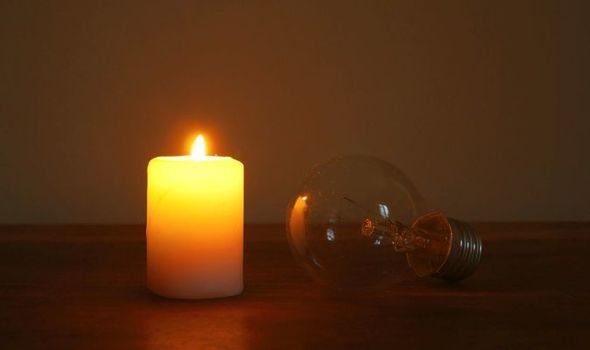 80,000 people in Scotland were without power as of 10pm on Friday night. (Image: Getty)
Sign up to receive our rundown of the day's top stories direct to your inbox

The Scottish & Southern Electricity Networks (SSEN) has said as many as 80,000 people in Scotland were without power as of 10pm on Friday night.

The vast majority of the outages have been reported in Moray and Aberdeenshire, but numbers are rising in Angus.

A red weather warning for 90mph wind covering a substantial portion of Scotland's east coast is in place until 2am on Saturday morning.

“Our teams have restored power to over 30,000 customers, with 80,000 currently remaining off supply.”

Shortly after midnight, the power company confirmed power had been fully restored but urged residents to call if they were still experiencing outages.

They said: “All supplies have now been restored. If you are still without power, please send us a DM with your full address and postcode so we can investigate further.”

In Burntisland and Aberdour, a train struck a trampoline which the heavy wind brought on the rails.

Network Rail Scotland later asked all Scots to make sure "trampolines, gazebos or other garden furniture" are tied down.