GEORGIA Harrison has said she is 'struggling to cope' in the wake of ex Stephen Bear's arrest.

The Love Island star took to her Instagram Stories today to speak out against her ex, who she accused of posting a sex video of her online, explaining how his actions have left her "full of pain and anger".

Sharing the trauma she's been through, the reality TV star bravely penned: "it's taking everything i've got to keep quiet during this time.

"I'm just so hurt, everyday it's just one thing after another of mockery's
and lies and my burns.

"Anyone associating themselves with this s**t should be ashamed. I just don't understand why?" [sic].

In the emotional post, the 26-year-old revealed her experience has left her suffering with crippling anxiety.

"I'm actually struggling to cope with this," she admitted. "I never full understood the true meaning of the word anxiety until now.

"I've not just been exposed to a few people I've been spread internationally
to hundreds of thousands of people.

"Now I'm being used by multiple people for press attention and money and all this stems back from a time where I couldn't help myself but fall in love.

"I am so full of pain, regret and anger that I don't even recognise myself at times."

Over the weekend, The Sun revealed Bear was granted bail until February 10.

He was pictured grinning as he picked up a takeaway coffee with girlfriend Tia McAlister, 18, after spending the night in cells.

ITV2 star Georgia insists he made a secret sex tape of her and has been showing it to pals.

The alleged tape has even been shared on WhatsApp, she claims.

Cops swooped on Bear after he touched down at Heathrow Airport from Dubai on his 31st birthday.

The Ex On The Beach star has previously dismissed the allegations as "so silly" - but was quizzed by cops after his flight touched down at Heathrow Airport from Dubai.

Bear said at the time he had spoken to Georgia, adding: "I don't even want to talk about it - it's so silly.

"I've spoken to the girl saying stop making up silly rumours. Everyone's just got to calm down. People saying someone's name for clout, it's just dumb."

He later recorded himself ridiculing his former flame Georgia who had broken down in tears over the situation. 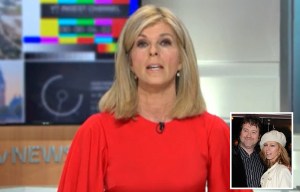 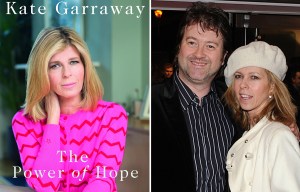 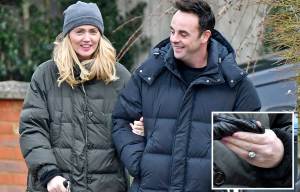 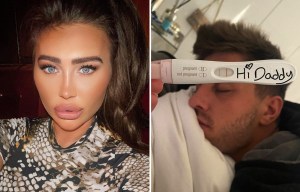 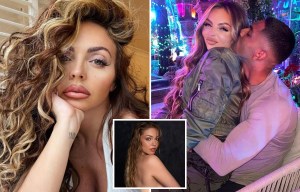 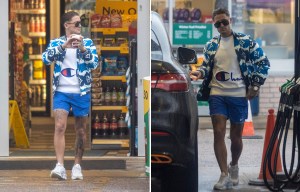 Stephen and Georgia enjoyed a short-lived romance in 2018 after meeting on MTV’s The Challenge.

They then got back together in March last year when they attended a fitness retreat in Thailand.

Essex Police told The Sun: "A 31-year-old man from Loughton, who was arrested on suspicion of disclosing private sexual images or film without consent with intent to cause distress, voyeurism, harassment and obstructing a police officer, has been released on bail until 10 February."