The Chancellor of the Exchequer is set to temporarily suspend the Conservatives' “triple lock” election manifesto commitment on state pensions. The “triple lock” meant that Mr Sunak was committed to lifting payouts to match the highest out of average earnings, inflation or 2.5pc. However, the furlough scheme that was introduced last year is very likely to leave wages more than 8pc higher than last year.

It will reportedly add more than £7billion to the state pensions every year if fulfilled.

According to reports, one of the options that are being examined by the Chancellor is a “double lock”.

The plan would only be implemented for one year and would raise pensions by the larger of 2.5pc or September’s Consumer Prices Index inflation. 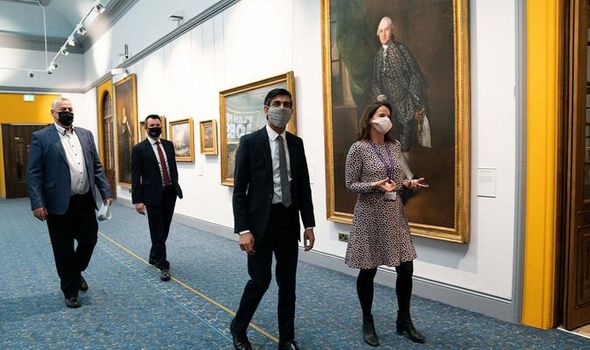 The Chancellor of the Exchequer Rishi Sunak. (Image: Getty) 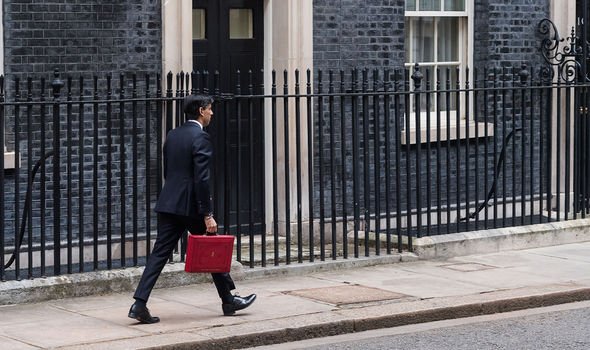 The Chancellor of the Exchequer is set to temporarily suspend the Conservatives' 'triple lock'. (Image: Getty)

However, the firm predicts an average earnings growth of 8.5pc for the quarter to July.

Using inflation would add £2.6billion to the pension bill, not even a third of the estimated £7.2billion cost of using this year’s earnings figures.

Another option that is being examined by Mr Sunak includes using Office for National Statistics (ONS) estimates of wage growth stripping out the effect of the pandemic, or taking an average of earnings over two or three years.

The Telegraph reported that the Chancellor has been sounding out Conservative MPs over options for the triple lock ahead of a final decision next month with one senior MP saying that “a huge rise would be unjust and we must have an exception”. 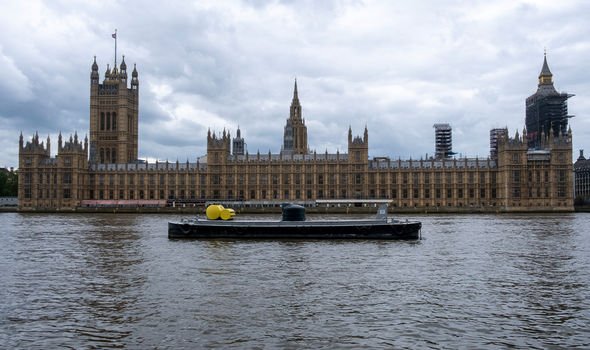 According to some experts, the move would be controversial and risk provoking the anger of pensioner groups.

Caroline Abrahams, charity director at Age UK, said that there was a “copper-bottomed argument for keeping the triple lock now and far into the future” due to the UK’s less generous pension provisions than other countries.

She continued: “It is not surprising that some policymakers are arguing for a different approach on a one-off basis.

“However, it’s asking a lot for older people to believe that any scaling back of the triple lock would only be temporary, rather than permanent.” 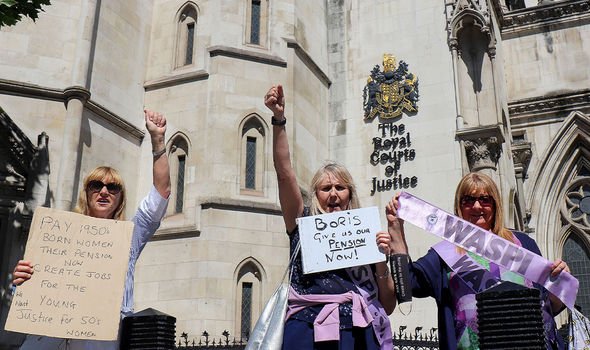 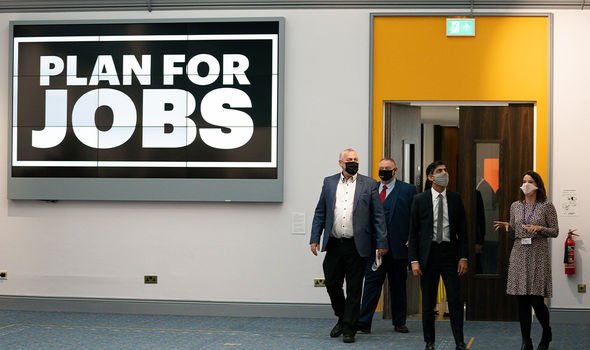 A number of experts have called the move controversial. (Image: Getty)

She said: “The triple lock is a manifesto promise and they should keep that promise.

“They should also do what we have consistently asked them to do, which is to sit around the table and have an honest debate about pensions and the future of pensions.”

Steve Webb, a former pensions minister, said Mr Sunak could shrink from cutting it even temporarily.

Mr Webb added: "The Chancellor will no doubt be considering a wide range of options to avoid a hike in the state pension.

“Dropping any earnings link would be quite controversial as ‘restoring the earnings link’ has always been a rallying cry for the pensioner movement.”

He continued: "It would also be an explicit breach of the Conservative manifesto. I suspect that a modified earnings figure will remain the most attractive option to a Chancellor who will want to avoid opening up battles on too many fronts at the same time."

“We will ensure that decisions on pensions are fair for both pensioners and taxpayers."

The Office for Budget Responsibility will publish its latest prediction for the public finances on October 27, after the “triple lock” decisions has been taken.

Horoscope today, Tuesday September 28: Daily guide to what your star sign has in store for your zodiac dates