NOW more than ever, we all know how important it is to keep washing our hands.

And while we've amassed a pretty impressive hand sanitiser collection over the past six months, Stacey Solomon has revealed her simple trick for installing another hand washing station in our homes.

And the best part is, it couldn't be any easier to do.

The 31-year-old star was inspired to give the life hack a go after spotting it on Instagram's Reels.

Posting on her Stories, the mum-of-three explained how she added a soap dispenser to her sink by utilising the hole that lots of sinks have on the side.

Pointing to the circular metal button on her sink, Stacey said: "If you go directly underneath it there’s a little black cap and if you unscrew it you’re left with a hole."

After she'd removed the button underneath, Stacey replaced it with a soap dispenser she'd bought off Amazon which fit perfectly inside the sink.

Showing off her new home improvement project with her 3.8m followers, she added: "Fill [your dispenser] up with soap and poke it through the hole.

"Bob's your uncle and Fanny's your aunt, you've got a brand new inbuilt soap dispenser!"

What's more, Stacey has also showed off her impressive DIY hack as she recreates £360 gold hair clips for 5p. 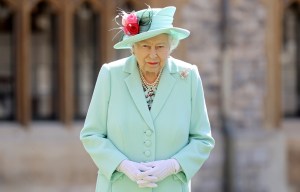 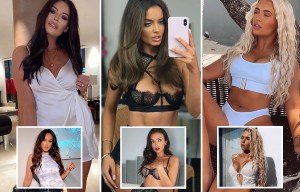 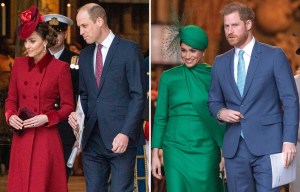 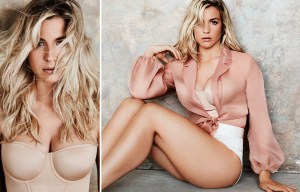 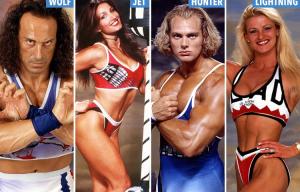 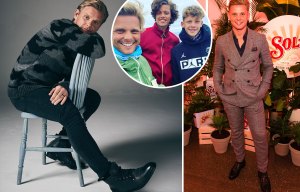 Jeff Brazier on the impact of losing Jade on his sons, 11 years on

And this thrifty mum used bunk beds to split her daughters’ room in two so they can both have some space & it’s an instant hit.

Plus this woman removed a stubborn rust stain from carpet in SECONDS using ‘miracle’ £2.80 Aldi product.

Neymar on Maradona: You will always remain in our memory. Football is grateful to you
If football was a movie, Diego would be its main character. Showsport readers say goodbye to Maradona
Napoli fans held a fire show in front of the stadium in memory of Maradona
Maradona signed documents about embalming and exhibiting. Family didn't know
Zorc about the future of Holland: We have long-term plans with him
Juve will play with Genoa, Inter against Fiorentina, Milan-Torino and other pairs of the 1/8 final of the Italian Cup
Musa about Sheffield: I want to play at the top level, with all due respect to this club
Source https://www.thesun.co.uk/fabulous/12973027/stacey-solomon-genius-hack-hole-sink-soap-dispenser/