SPRINT star Yohan Blake has claimed he would rather miss the Tokyo Olympics than have the coronavirus vaccine.

"I would rather miss the Olympics than take the vaccine.

"I am happy. I don’t want to get into it right now, but I have my reasons."

The Jamaican sprinter won the silver medal in the 100m and 200m at the London 2012 Olympics.

It is currently mandatory for athletes to have the vaccine to compete at the Olympics.

A range of measures have been put in place to avoid the spread of Covid-19 at this summer's Olympics. 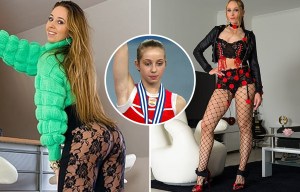 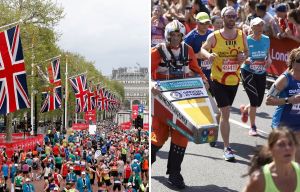 Is the London Marathon going ahead in 2021? 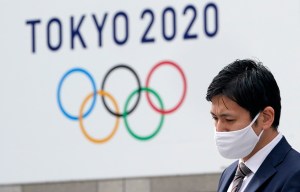 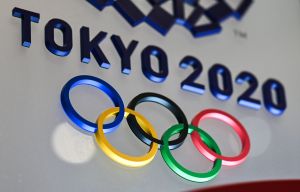 Who is Mo Farah's wife Tania Nell and how many children do they have?

Sex, singing, hugging, chanting, hugging and hi-fiving will be banned from the games.

Anyone flouting the health and safety rules will be thrown out with strict guidelines in place due to the pandemic.

Athletes are waiting to hear about their stay in the Olympic and Paralympic village but have already been told post-event partying and sight-seeing will not be permitted.