Spotify Wrapped: users alarmed by their own listening habits

Spotify’s annual Wrapped feature, which reveals users’ favourite music from the past year, has been released to its 243 million users, prompting mixed emotions among subscribers.

The feature has become an anticipated event for regular users as it shows their most played songs, top artists, favourite genres and minutes listened for the year. But as 2019 comes to an end the world’s biggest music streaming service took advantage of its 10-year tenure and allowed users to look back at their entire decade of streaming habits.

Emotions were high after the floodgates opened. Some were in shock at their own tastes while others were quick to mock those publicising their results.

Unexpected results from shared accounts, songs from breakup playlists and plainly bad music choices were all exposed to the torment of users.

imagine meeting someone at the start of the year, going on a date, falling in love, introducing them to your family and spending all your time together just for Spotify wrapped to come out in December and their artist of the year is lil xan

Many who used other streaming services, like Apple Music and Youtube, naturally felt a bit left out. Apple Music only offers a short summary of the year, which is not social media friendly, while Spotify’s detailed report has readymade cards for sharing across social platforms like Instagram. 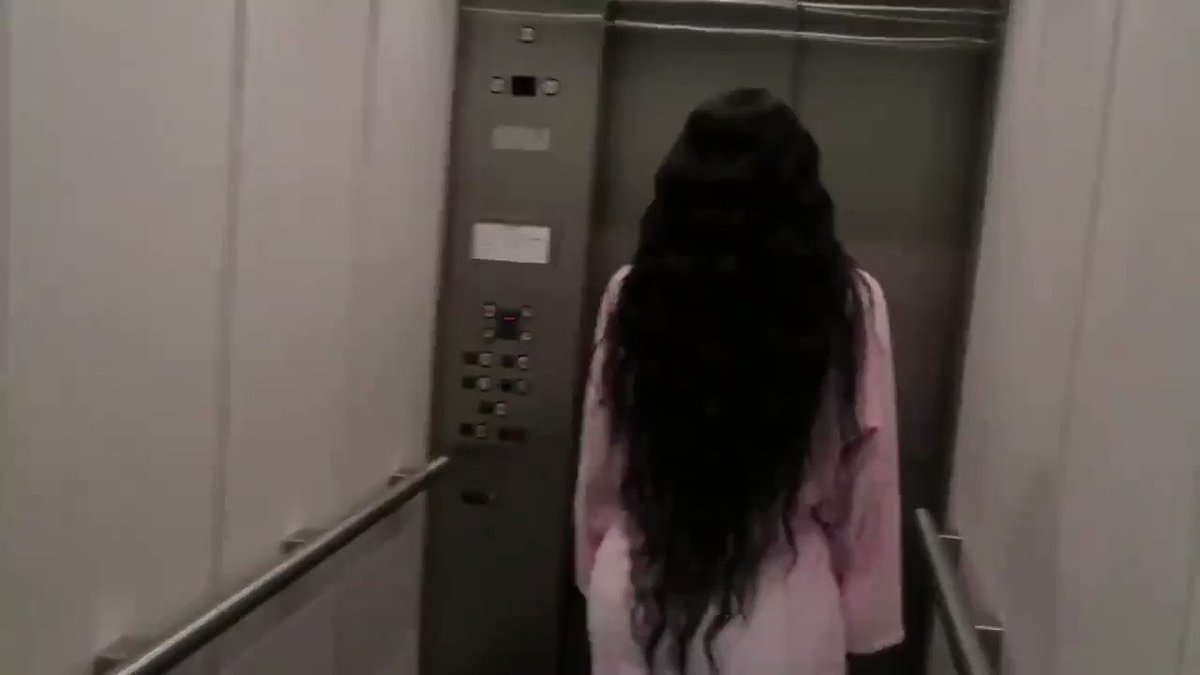 There were also surprising results for people who stream meditation and sleep music. These tracks were not excluded from the results.

Spotify wrapped isn’t as fun when you listen to the same sleep tracks every night for 365 days pic.twitter.com/Vh2tuN0Kxe 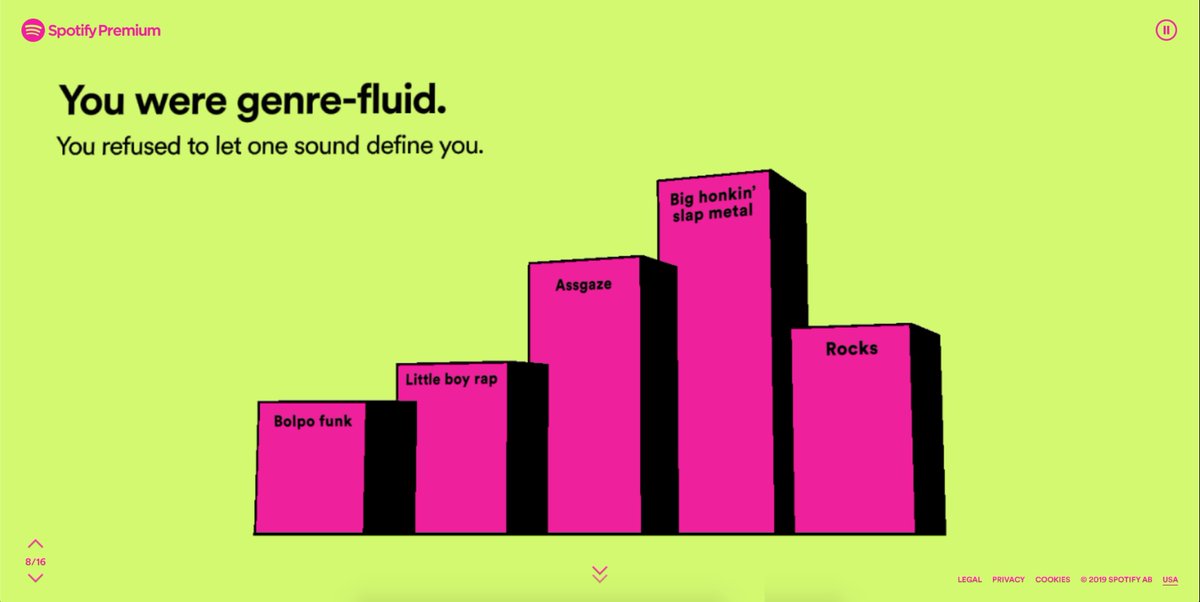 the hell is up with the spotify wrapped genres pic.twitter.com/YxEQPcZLQd

Spotify has invested heavily in podcasting this year, spending $340m to acquire podcast networks Gimlet and Anchor in February.

The popularity of Spotify Wrapped shows that some people not only accept their data being used and stored but embrace their intimate listening habits being put on public display.

Maccabi entered the Champions League without 11 players due to covid. UEFA allows you to play if there are 13 players from the application
Ole Gunnar Solskjaer: De Gea saved us for years, Henderson did the same today. Lingard played well
The semed said goodbye to Barcelona: Thank you for the opportunity to realize the dream. Eternally grateful
Juve have leased Morata from Atletico for 10 million euros with the right to buy out for 45 million
Barcelona and Atletico have agreed a move for Suarez (Fabrizio Romano)
At the 1950 world Cup, Amateurs from the United States beat England. The coach of the Americans compared their players to sheep, and the author of the winning goal went missing
Dan Henderson made his debut for Manchester United at the age of 23. He made 141 appearances on loan
Source https://www.theguardian.com/culture/2019/dec/06/spotify-wrapped-users-alarmed-by-their-own-listening-habits