NATO cut short the test after the Starliner spacecraft was hit by a timing error. The CST-100 Starliner was unmanned for the important test.

However the hope had been to have human astronauts using the capsule by the end of 2020.

NASA has been using Russian rockets to take its astronauts to the ISS since its shuttle programme was halted in 2011.

Both Boeing and Elon Musk’s SpaceX have developed craft they claim will restore its space flying capabilities.

According to the New York Times the Starliner’s clock was set to the wrong time meaning it entered the incorrect orbit. 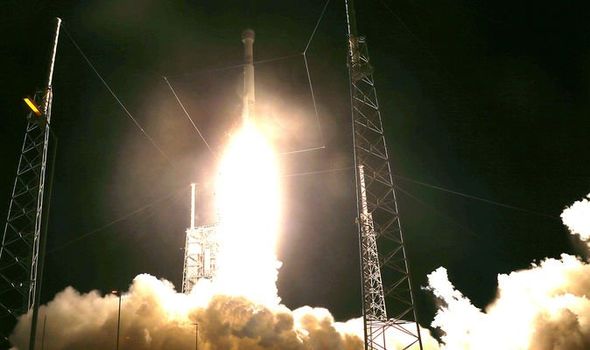 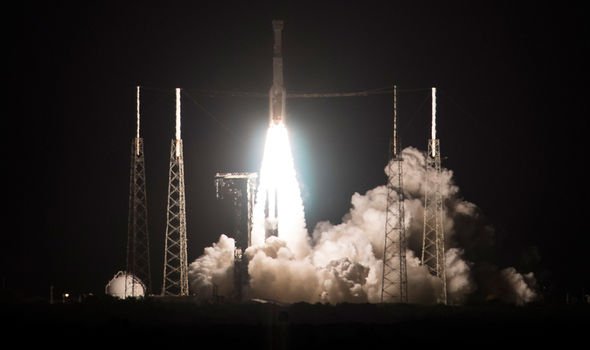 The CST-100 Starliner being launched into space (Image: GETTY)

Following the news Boeing was widely mocked on social media.

On Twitter writer Brent Staples joked: “I would have leant them my alarm clock - had they asked.”

New York Times journalist John Schwartz added: “When it happens on my wrist, billions of dollars aren’t at stake.”

The mockery was joined by numerous other Twitter users.

READ MORE: NASA launch fails as Starliner 'has not reached the orbit required' 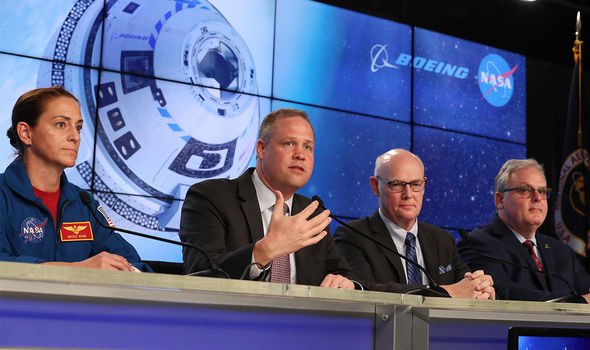 “We are looking forward to flying on Starliner. We don't have any safety concerns” (Image: GETTY)

One USA based individual commented: “Ok, who put the 737 Max software on the Starliner?”

The malfunction took place 30 minutes after the Starliner lifted off.

It was carrying 600 pounds of cargo as a test for potentially taking a team of astronauts to the ISS. 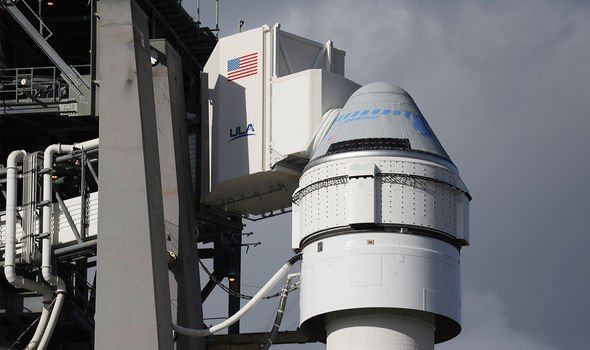 “We trained extensively for this type of contingency" (Image: GETTY) 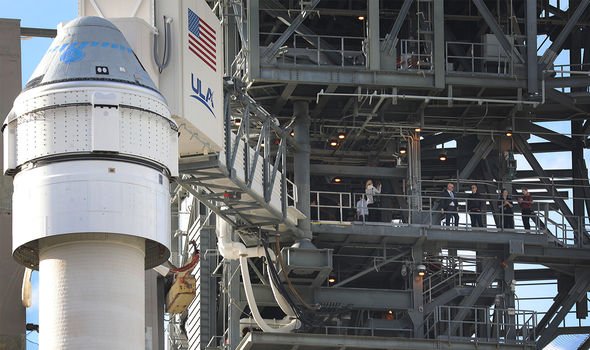 The Starliner capsule was launched on Friday (Image: GETTY)

NASA astronaut Nicole Mann, who is expected to join a Starliner flight next year, said she remains convinced of the spacecraft’s safety.

Ms Mann said: “We trained extensively for this type of contingency and had we been on board there, there could have been actions that we could have taken.

“That's why you have test pilots on board, especially for these early missions.

“We are looking forward to flying on Starliner. We don't have any safety concerns.”

The launch was welcomed by Florida Governor Ron DeSantis.

Taking to Twitter he commented: “Fantastic morning watching the mission launch of the Boeing Starliner spacecraft - the first American commercial spacecraft to be built right here in Florida.

“I will continue to provide my full support to our exciting and nation leading aerospace industry.”

Boeing astronaut Chris Ferguson gave details of what took place in a message to Starliner employees. 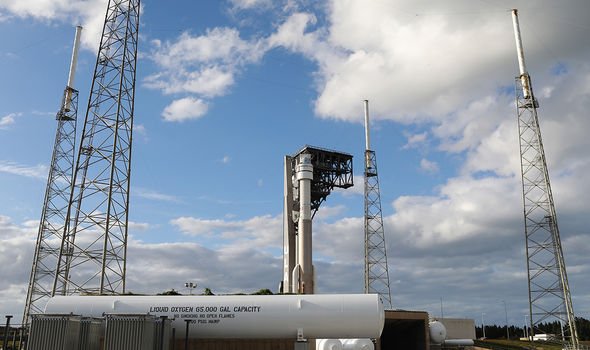 The plan had been to use Starliner spacecraft for manned flights next year (Image: GETTY)

He commented: “While we were off to a perfect on-time launch this morning, as most of you know by now, the team was presented with unique and unanticipated trajectory challenges shortly after we separated from the launch vehicle.

“A combination of on-board timing issues and challenges commanding the vehicle resulted in an incomplete orbit insertion burn and higher than planned propellant usage.

“We are currently in a safe orbit thanks to the timely actions of the Mission Operations and Mission Support Room teams.

“The professionalism and poise under what have certainly been the most demanding conditions this veteran team has ever experienced is a testament to their pre-flight preparation and training.”

How to speak to your kids about Coronavirus

Saturday racing tips: All you need for the Grimthorpe Chase at Doncaster on Saturday

Returning Newcastle trio in contention for roles against Burnley

'I had the whole plane, virtually': Man has private jet experience on empty flight to Philippines amid coronavirus crisis

Switched on to the Mitsubishi Outlander

Young couple rent their first home together but find an OAP, 99, living inside

To save the Union, we need a new progressive national story

Waiter, there's a fly in my waffle! Scientists try baking with insects

Liar series 2: What happened at the end of series one of the Ioan Gruffudd thriller?