On Saturday, the Earl and Countess of Wessex played host to the Custodian of the Crown of Romania. Her Majesty Margareta and Prince Radu were welcomed by the couple for a meeting at Bagshot Park, Surrey.

The property is the official residence for the royals and their two children Lady Louise Windsor and James Viscount Severn and was leased by the Crown Estate to Edward in March 1998.

The royals gathered at the sprawling country estate to discuss The Duke of Edinburgh’s Award.

The Duke of Edinburgh youth awards programme was founded in 1956 by the late Prince Philip.

While founded in the UK, the scheme has now expanded to include 144 nations worldwide. 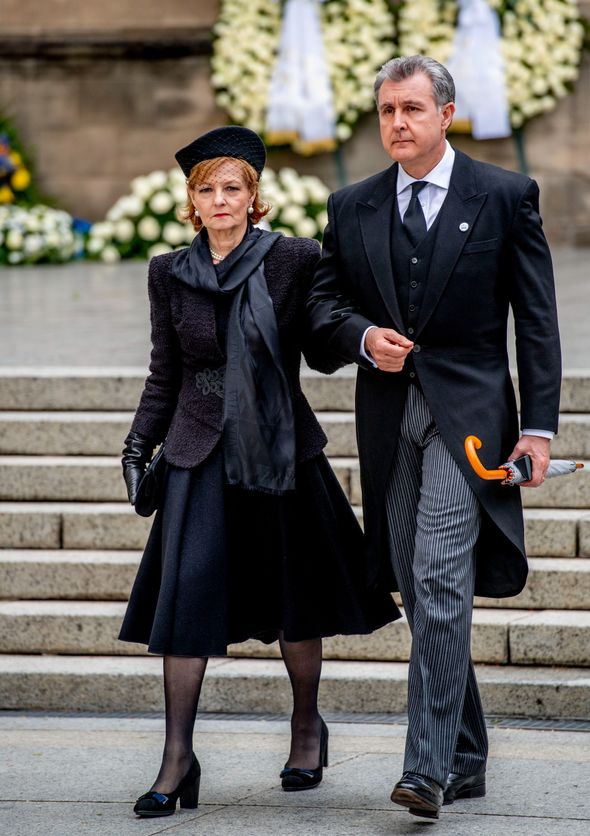 Prince Edward plays a particularly active role in the global organisation of the programme, as noted on the Custodian of the Crown’s official website.

The website reads: “Prince Edward is the royal patron of the British Paralympic Association and one of the most active members of the Royal Family in the activities of the world organisation of the Duke of Edinburgh Award.”

Notably, the couple’s Romanian royal visitors also have a link to both of these causes.

Margareta is the Royal Patron of The Duke of Edinburgh International Award Romania. 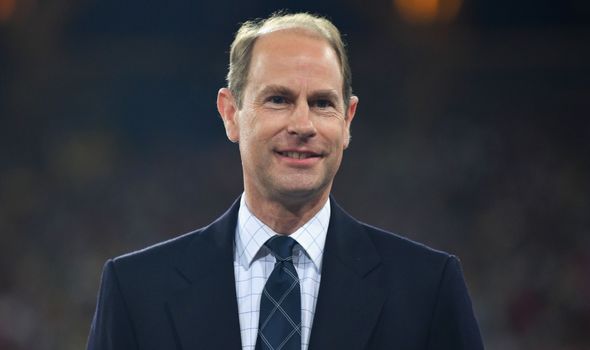 Edward plays a particularly active role in the world organisation of the Duke of Edinburgh award (Image: Getty)

While Prince Radu is the Royal Patron of the National Paralympic Committee of Romania.

The website also notes a previous visit to Romania conducted by Edward and Sophie in 2013.

While there, they met with Margareta and Prince Radu at the Elizabeth Palace, the Romanian royal residence.

The couple visited Bucharest from June 24 to 26, 2013, and it marked the first official visit by members of the Royal Family following Romania’s accession to the EU.

While there, Edward conducted an introduction to the Duke of Edinburgh award and the couple undertook a series of charitable, commercial and cultural activities including celebrations of 75 years of British Council in Romania.

Margareta and Prince Radu's visit to Bagshot Park over the weekend formed part of their four-day visit to the UK.

While on British soil, the royals also had a private audience with the Queen.

On Wednesday, the official Twitter account of the Romanian royal family, Familia Regală, mentioned the meeting: "This afternoon, Her Majesty Margareta of Romania and HRH Prince Radu were received at Windsor Castle by Her Majesty Queen Elizabeth II.

"The Romanian royal couple paid a private visit to Her Britannic Majesty, in the first of their four-day public visit to the United Kingdom." 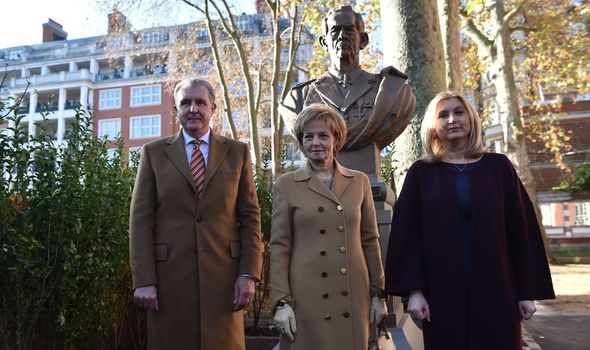 Margareta and the Romanian ambassador to the UK unveiled a statue King Michael of Romania (Image: Twitter / @casamsregelui)

They also attended the unveiling of a bronze bust of King Michael of Romania — Margareta’s late father — at the Romanian Embassy in London to mark the centenary of his birth.

The couple also attended meetings with representatives from both the financial and Olympic sectors to discuss the links between the UK and Romania.

King Michael I was forced to abdicate in 1948 after his country's parliament proclaimed the nation a republic.

As his eldest daughter, Margareta became the Custodian to the Crown of Romania following his death in 2017.

Why was NBA YoungBoy’s home raided?

Is Stephen Breyer a Republican or a Democrat?

Stars turn out to pay respects at funeral of cricket legend

Bentley to go all-electric with five new models by 2030

Who was Mayor Kevin Ward and what was his cause of death?

What was Morgan Stevens’ cause of death?