Something to chew on: New Zealand man sets up 'stick library' for dogs

A New Zealand man has created a “stick library” for his local dog park as a way to recycle branches from tree pruning.

Andrew Taylor, of north Canterbury in the South Island, cut a dozen tree branches down to “stick” size for the community’s four-legged friends, and smoothed away the rough edges using tools he had around the house.

Taylor then built a box to hold the sticks and engraved the words “Stick Library” on it and the words “please return”. 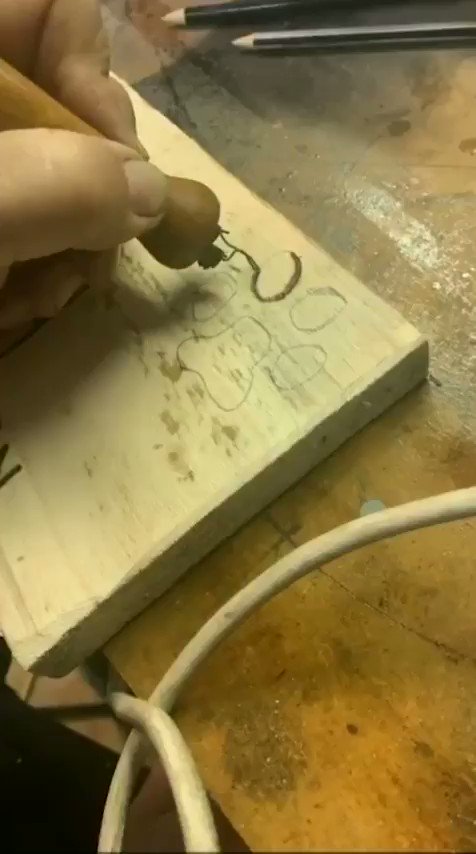 The stick library has proved a huge hit with everyone from rottweilers to poodles, with one man even bringing his cat to try it out.

Andrew’s daughter, Tayla Reece, said her father was inspired by their own dog Bella’s love for sticks – and the lack of “good” ones at the park.

“While trimming the trees, my dad found himself with a lot of dead branches, and knowing from experience how hard it can be to find a good stick, and that the new dog park was opening soon, he had the idea that he would save them and put them in some kind of box,” Reece told Metro.

“When the park opened … Mum and Dad took Bella and sure enough there were no good sticks. Dad is the type of guy that is always thinking of things to make, so the next day he found a suitable crate and made the sign for the top. He decided to call it the stick library because it implied that you return the stick once you’re finished with it.”

Reece said the stick library had proved popular, with around 50 dogs using it regularly.

“There was a disbelief of how simple the idea was, but it’s one of those ideas no one had thought of,” Reece said.

“All the dog owners appreciate it as they all have experienced the ‘good stick search’ which isn’t always fruitful, it’s an idea that just makes sense to them.”