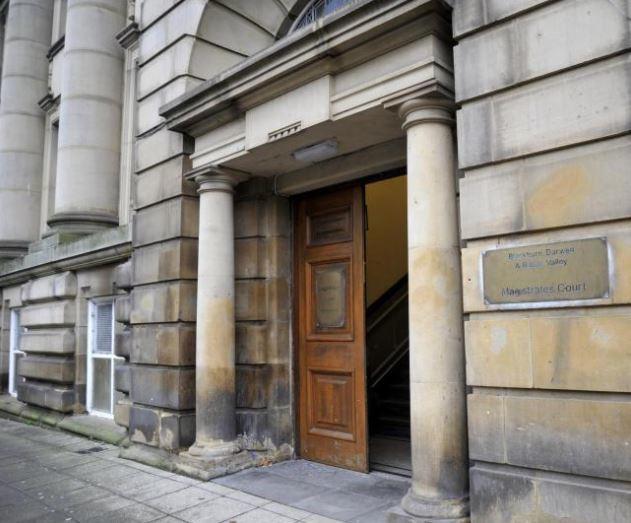 A MAN reacted angrily to a social media posting by his ex-partner.

Blackburn magistrates heard Oliver Queen went to her house in the middle of the night and banged loudly on the kitchen window before leaving the area.

Queen, 29, of Bentham Road, Blackburn, pleaded guilty to breaching a non-molestation order. He was jailed for a total of 24 weeks after the magistrates heard the offence put him in breach of a 12 weeks suspended sentence order imposed in February.

Rachel Dixon, prosecuting, said the non-molestation order precluded Queen from going within 25m of his ex-partner's address or contacting her.

On the night of the latest incident she was in bed when she heard a loud bang on the kitchen window.

"When she checked the CCTV she saw the defendant turn up at her address and punch the window before leaving," said Ms Dixon.

"She was left feeling extremely scared for her safety. She says she is scared to go to bed at night in case he turns up at her address again."

Ms Dixon said Queen had a conviction for breaching a restraining order made in favour of a previous partner.

Jonathan Taylor, defending, said his client had reacted to posting on social media made by his ex-partner.

"They don't constitute an offence but thev are extremely upsetting," said Mr Taylor.

"He knows he has been stupid and shouldn't have reacted in the way he did. He simply lost his temper."