Glasgow's SNP council leader Susan Aitken has denied bins are overflowing and rubbish collectors have needed hospital treatment for rat attacks, as she insisted the city is ready to host Cop26. She went on to argue that other cities are dirtier than Glasgow and she is "not embarrassed" about its condition while blaming Margaret Thatcher for "abandoning" the city. Author and Commentator, Brian Monteith, has since pointed out that this is not the case.

Speaking to GB News, Mr Monteith said: "It's to change the narrative which is the part of the political process the SNP want to embrace, create.

"The truth is that from 1980 the Thatcher Government was pouring money into Glasgow for east end regeneration.

"The very conference centre that Cop26 is being held in was receiving money from Thatcher's Government in 1985 to be built.

"The truth is that Glasgow was just unfortunate it had so much heavy industry and it needed help, a lot of help.

READ MORE: David Cameron's nuclear deal with China to be scrapped by Kwarteng 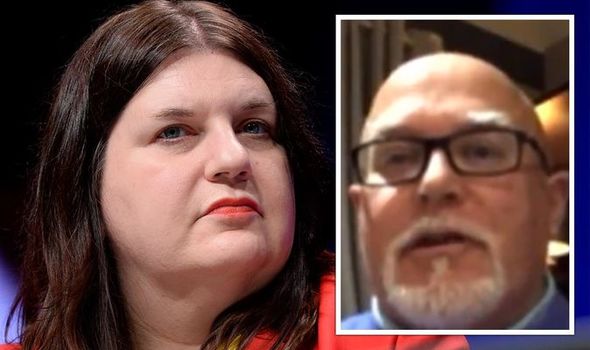 The SNP leader of Glasgow has been left embarrassed after blaming Glasgow's rats on Thatcher (Image: GETTY/GB NEWS) 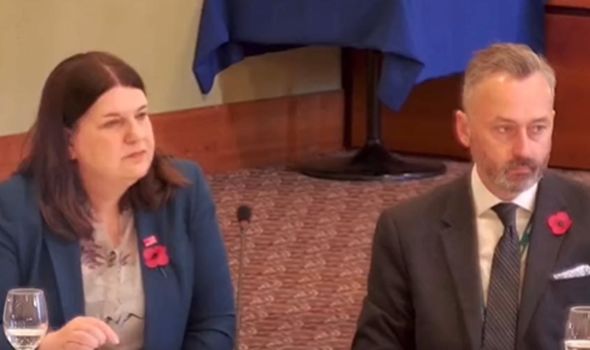 "Thatcher's UK Government came to Glasgow's aid. There's an argument that it may not have done enough but it certainly did not walk away or neglect Glasgow, it supported Glasgow."

Ms Aitken has told Westminster's Scottish Affairs Committee: "I do not, in any way, shy away from the challenges that we face as a city, historic challenges that have been around for many, many years.

"Much of them a legacy of our post-industrial past when the Thatcher government walked away and abandoned Glasgow and left in neglect communities right across this city."

Scottish Conservative leader Douglas Ross asked whether the "technical issues were that the bins are overflowing, there's rats in the streets and some of your employees have been taken to hospital while collecting that rubbish?"

COP26: Glasgow councillor urges SNP to 'get a grip' on rubbish

Ms Aitken denied that was the case, although she later admitted that there have been "small incidents" where rubbish collectors had been taken to hospital after "very minor contact with a rat".

The GMB union has said it is aware of four binmen being taken to hospital after rat attacks, although Ms Aitken told the committee there was "one, possibly two at most". 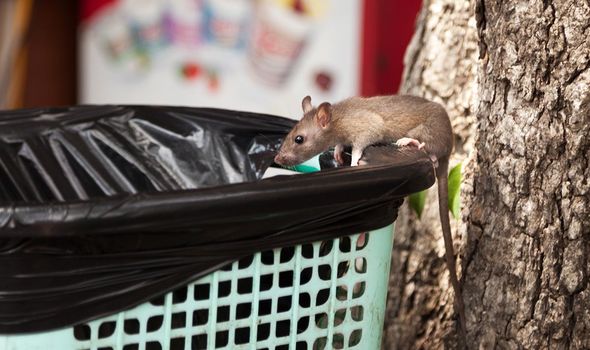 Ms Aitken went on to argue that other cities are dirtier than Glasgow (stock image) (Image: GETTY)

Addressing concerns about the rubbish situation, Ms Aitken added: "This is not unique to Glasgow. And what I reject entirely are suggestions that Glasgow is somehow particular in this, it is peculiarly challenged in relation to any of these things."

Ms Aitken also told the committee that 12,000 additional hours have been worked to clean Glasgow ahead of Cop26, with 150 new rubbish bins deployed across the city.

She added: "According to Keep Scotland Beautiful, Edinburgh was actually worse impacted by these (rubbish) issues during the pandemic, but I don't recall anyone saying 'Edinburgh should be embarrassed about having the festival'.

"We are - as are other cities globally - working to address the very serious challenges and impacts that were caused by the pandemic, but we were never going to be able to recover overnight from the impact on our services on the city."

Cyber Monday UK 2021: What is it and when do Black Friday deals end?