ALL eyes will be on Stephen Hendry today - as the snooker legend returns to the table after a nine-year absence from the sport that served him so well.

The Scot will take on Matthew Selt, ranked No25 in the world, at the Gibraltar Open, as he begins a new chapter in a career that saw him become the most successful player in the modern era of the game.

It made him the youngest ever world champion, which is an achievement that's still a record today.

However, away from the sporting limelight, and after retirement, his personal life threatened to destroy his image.

In 2013, Hendry left his wife - childhood sweetheart Amanda - after confessing he had fallen in love with children's entertainer Lauren Thundow.

GENIUS WITH THE CUE

Few sporting legends have made an impact in sport at such a young age.

Tiger Woods in golf, Boris Becker in tennis, and Mike Tyson in boxing are just a handful of stars who achieved greatness at the tender age of 21.

And Hendry SHOULD deserve to be mentioned in the same breath as those esteemed athletes.

He began playing snooker at the age of 12, when his father Gordon bought him a child-size snooker table as a Christmas present.

Amazingly, Hendry turned professional just four years later in 1986. But his period of dominance in the sport began in the 1989-90 season.

By the age of 21, it was a victory that lifted him to the top of the world rankings. A star was born.

In the end, what proved to be Hendry's downfall was, once, his greatest strength.

After eight seasons as world No1, his game started to unravel and his nerve that had served him so well seemed to have left him.

It all came out in an interview when he was beaten by Mark Williams at the 2010 UK Championship.

He revealed he had been suffering from "the yips" for the past ten years.

Hendry later explained what he meant in an interview with The Guardian.

“Of course it’s psychological and, when you strike a cue ball, you’re supposed to accelerate through the ball," he said.

"But as you tighten up you end up decelerating. By 2012 my game was shot. You’re sitting on your chair watching players leagues below you play shots you can’t. That destroyed me."

At 43, Hendry - who has earned an astonishing £9million from snooker - walked away from the sport.

But before he did, it looked like he was about to complete a renaissance at the Crucible in 2012.

After recording a 147 maximum on the opening day of the World Championship in a match against Stuart Bingham, he rolled back the years to defeat defending champion John Higgins 13-4 to set up a quarter-final meeting with Stuart Maguire.

What followed was, as Hendry calls it, 'embarrassing'. He was thrashed 13-2 and soon after he revealed his decision to quit.

Part of Hendry's decision to return for a full season is spurred on by that humiliating experience.

“I would like my last match at the Crucible, if possible, to be a match I can look back on and think, ‘I played well, I did everything I could even if I lost," he told The Times.

“I want a game when I can be happy with what I gave rather than that 13-2 embarrassment.

“One of my goals in this comeback is not about winning but just to get back to the Crucible."

A year after retiring for the first time, Hendry's personal life appeared to be crumbling underneath him too.

After confessing he was having an affair with children's entertainer Lauren Thundow, he split from his wife of 19 years, Amanda in 2013.

In his autobiography Me and The Table, Hendry revealed he met Lauren at a snooker event where she was selling merchandise.

He also shared the moment he told his ex-wife he was leaving her.

He wrote: “Driving back from a shopping trip, my wife Mandy asks me what’s wrong.

“She assumes it’s money-related. I tell her it isn’t. 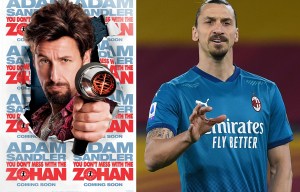 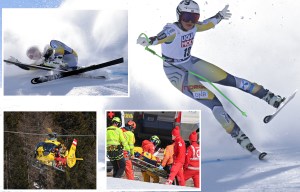 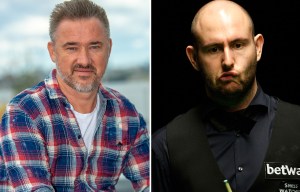 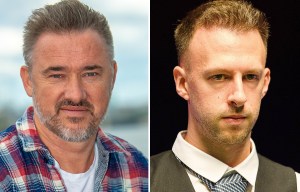 Hendry will struggle to win a match on snooker comeback, says Judd Trump 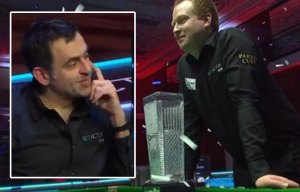 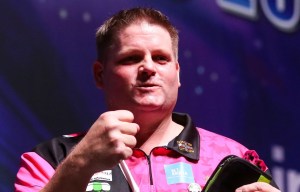 “Then she tells me to stop the car, saying that we’re not going an inch further until I tell her what’s going on.

“So I do. I tell her that I have feelings for someone else. She is shocked and devastated."

As that chapter of his life ended, Hendry handed Amanda their £1.2million sprawling estate in Auchterarder, Perthshire, as part of their divorce settlement.

But now, a new chapter is about to begin.