THE Six Nations is back as England look to defend a title they have held for less than four months.

And next up is Wales away as the Red Rose look to remain in contention.

Here's how you can watch all of this year's competition.

Is the Six Nations 2021 on terrestrial TV?

Yes. The Six Nations is shared between free-to-air BBC and ITV but this may be the last year in which that is the case.

The 2021 tournament marks the end of the current broadcast cycle with rights for the 2022 competition up for grabs.

And this time around, there may be the potential for paid-for platforms such as BT Sport, Sky Sports and Amazon Prime to get a share of the matches. 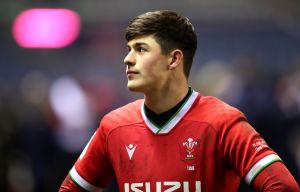 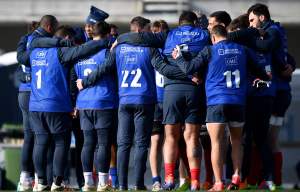 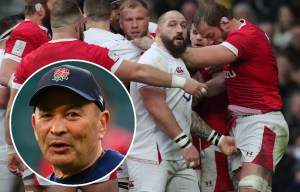 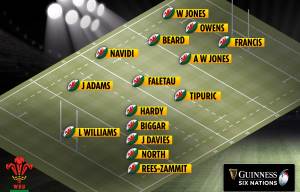 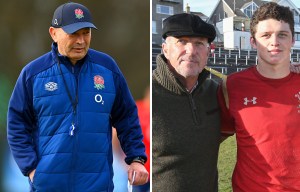 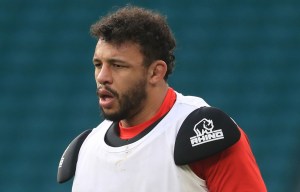 Which Six Nations 2021 games are on BBC and ITV?

Pub owner jailed over death of boy, 7, electrocuted by lights in beer garden

Tesco will not rush to remove social distancing and safety measures