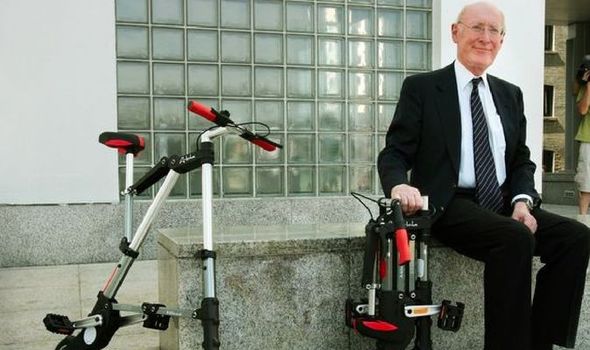 SIR CLIVE SINCLAIR, inventor and entrepreneur, died at the age of 81 (Image: GETTY)
Sign up to receive our rundown of the day's top stories direct to your inbox

According his daughter Belinda, Sir Clive died at home in London on Thursday morning after a long illness. He was best known for popularising the home computer, as well as for inventing the pocket calculator.

He is survived by Belinda, his sons, Crispin and Bartholomew, aged 55 and 52 respectively, five grandchildren and two great-grandchildren.

He worked for four years as a technical journalist to raise funds to found Sinclair Radionics.

In the early 1970’s, Sir Clive invented a series of calculators designed to be small and light enough to fit in the pocket.

It was about one-fifth of the price of other home computers at the time. 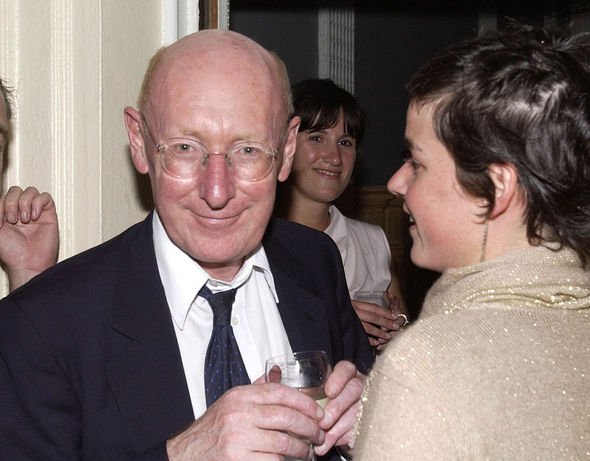 Sir Clive’s daughter Belinda said he passed away on Thursday after a long illness (Image: PA)

He told the Guardian: “Within two or three years, we made £14m profit in a year.”

Sir Clive became a household name as his products flew off the shelves and was awarded a knighthood in 1983.

Belinda, 57, told the Guardian about her father, calling him a “rather amazing person”.

She said to the outlet: “Of course, he was so clever and he was always interested in everything.

“My daughter and her husband are engineers so he’d be chatting engineering with them.”

She added: “He wanted to make things small and cheap so people could access them.”

In January 1985, the open-topped three-wheeler vehicle was met with derision.

It boasted a top speed of 15mph and packed insufficient power to climb the most modest hill.

The C5’s range was a theoretical 20 miles, but its batteries drained rapidly in normal conditions.

Sir Clive said decades after the vehicles failure: “I think it was a good idea then and I do now…

“Clearly I should have handled it differently. I rushed at it too much.”

Tributes to the pioneer flooded in after news of his death.

Director Edgar Wright said: “For someone whose first glimpses of a brave new world were the terrifying graphics of 3D Monster Maze on the ZX81, I'd like to salute tech pioneer Sir Clive Sinclair.

“He made 21st Century dreams feel possible. Will bash away on the rubber keys of a Spectrum in your honour. RIP.”

“His groundbreaking ZX Spectrum and ZX81 home micros helped kickstart the British computer industry and usher in a new era of interactive entertainment.

“His products inspired and delighted millions.”

I ate at Salt Bae’s restaurant after lunch at McDonald’s and it’s not worth the money, says millionaire