GRIM footage showing the horrific conditions inside 'wet markets' has emerged, with dogs, snakes and rats being butchered and sold.

‘Wet markets’ in Indonesia and Thailand remain open for business despite the spread of coronavirus, with campaign groups warning that the next global pandemic “is right round the corner”.

People are seen wearing flip-flops as they walk across filthy blood-soaked floors in Tomohon, Indonesia, and Bangkok, Thailand, and sellers handle raw flesh with their bare hands.

Dead dogs, pigs and a snake are shown with flies buzzing around them, while chickens and cats wait to be killed in cramped cages.

It is believed that coronavirus started at a wet market in Wuhan, China, which sold bats and reptiles.

Scientists say it is likely that Covid-19 was first transmitted from a bat to a human.

The new video has been released by wildlife campaign group PETA, who say these markets could cause the next global pandemic.

Founder Ingrid Newkirk said: “The next pandemic is right around the corner as long as sick and stressed animals are crowded together in blood-soaked meat markets.

“PETA is calling on the World Health Organisation to help shut down these dangerous operations, whether they’re killing chickens in New York or cats in Indonesia.”

The new footage comes after the same market in Indonesia was seen still operating in March.

One local at Tomohon market said it was “business as usual”, despite the local mayor banning the sale of wild meat.

However, the global trade is estimated to be worth £58bn a year, and there are fears that powerful industry lobbyists may pressure governments to keep the markets open.

Another virus, SARS, which led to hundreds of deaths in 2002 and 2003, was also linked to wet markets.

The markets are seen as a breeding grounds for diseases, which can jump from the animals to humans.

The animals are usually caged in public areas and on pavements – where faeces and blood can contaminate people.

The United Nations has called for a global ban on wet markets, but said alternatives need to be offered to local people.

Elizabeth Maruma Mrema, UN biodiversity chief, said on Monday: “It would be good to ban the live animal markets as China has done and some countries.

“But we should also you have communities, particularly from low-income rural areas, particularly in Africa, remember which are dependent on wild animals to sustain the livelihoods of millions of people.” 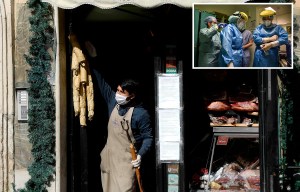 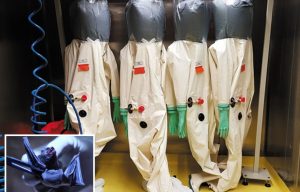 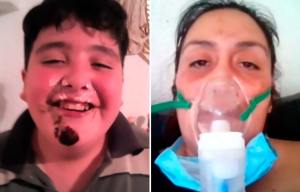 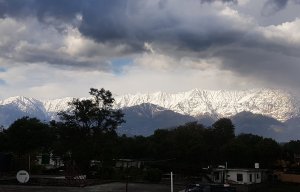 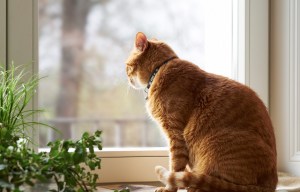 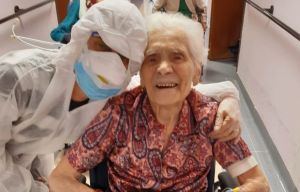 China closed their wet markets after the outbreak begun in Wuhan, but allegedly reopened them last week.

The government said more than 3,331 people died of the virus in the country, and they had 81,740 confirmed cases.

According to John Hopkins University, 1.5 million people have now been infected with Covid-19, and over 88,0000 have died.

Inter Milan are Interested in forward of Hertha Cunha. Transfers of Cavani and Vidal are no longer a priority
Havertz has 7 goals in his last 6 matches
In Poland, they boldly resumed the championship: they refused five substitutions, and there will be 2.5 times more people in the stands than in the RPL
Messi, Ramos and Suarez starred in the new video for Enrique Iglesias and rapper Anuel AA
Andre Gomes: Messi and Ronaldo have an incredible mentality. They are ready to give everything to win
Luis Figo: Ronaldo made real great, and real made Cristiano great
Arbeloa will be headed by one of the youth teams of Real Madrid next season
Source https://www.thesun.co.uk/news/11359842/shocking-video-wet-markets-still-open-in-thailand-indonesia/