A NEW animation reveals the frightening pace of the deadly coronavirus outbreak - which has outpaced the SARS, MERS and Ebola epidemics.

The video compares how quickly each disease spread after cases were first reported.

It shows that initially, the Covid-19 outbreak was slower than Ebola, swine flu and SARS - which is also a type of coronavirus.

However, 41 days into each respective outbreak, Ebola had infected 243 people, 520 had been sickened with swine flu and 3,600 had SARS.

By comparison, the new coronavirus outbreak had more than 41,700 cases worldwide by Day 41

The animation, created by production company Abacada, was uploaded to YouTube on February 12.

Since then Covid-19 cases have risen to more than 82,000 globally with 2,800 people dying from the illness.

The new virus is part of the same family of coronaviruses as both SARS and MERS.

Meanwhile, there have been a reported 2,518 MERS cases with 866 deaths since its emergence in 2012 with a mortality rate of 34 per cent.

The video also compares the new coronavirus to the Ebola outbreak which hit West Africa in 2014.

Ebola - which is part of a different family of viruses - infected far fewer people than the other coronavirus outbreaks, but the fatality rate was higher at 90 per cent.

So far the new virus appears to be less deadly than its cousins but the spread has been much quicker.

Dr Amesh Adalja of the Johns Hopkins Center for Health Security said that unlike its cousins SARS and MERS, the new coronavirus spreads as easily as a common cold.

And it's almost certainly being spread by people who show such mild symptoms that no one can tell, he added.

Dr Adalja believes that if that's the case, containment methods are not going to work and it's likely that, mixed in the cold and flu season, it can go unnoticed until someone gets severely ill.

Chuang Shuk-kwan, of the Center for Health Protection, warned then that "there could be invisible chains of infection happening within communities."

Officials in both South Korea and Japan have signalled in the past week that the spread is entering a new phase in their countries.

Meanwhile, schools in the UK have been forced to close as the number of cases hit 15 on Thursday.

At least eight schools have closed while others - including Prince George's - have sent pupils home amid fears they may have been exposed to coronavirus during half-term trips to northern Italy.

But Public Health England (PHE) said that its general advice is not to close schools - a message echoed by Health Secretary Matt Hancock.

Travellers returning to the UK from northern Italy were told they may need to self-isolate as part of measures to stop the spread of illness.

So far in the UK more than 7,000 people have been tested for the virus and of the 15 to have tested positive, eight have so far been discharged from

After Brazil confirmed Latin America's first case on Wednesday, the virus has reached every continent except Antarctica. 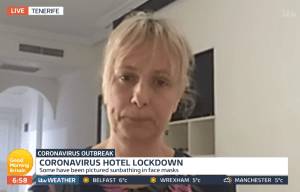 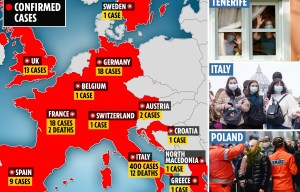 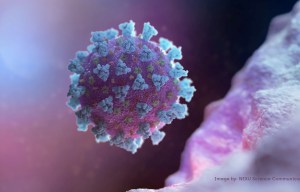 HOW DID IT SPREAD?

Coronavirus case confirmed as first in US of 'unknown origin' 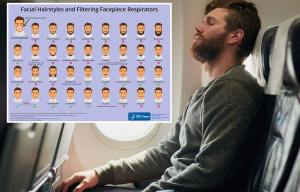 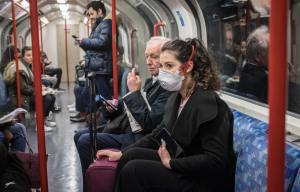 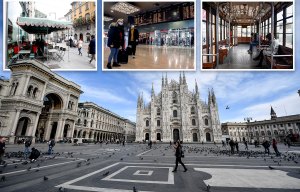 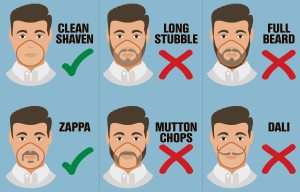 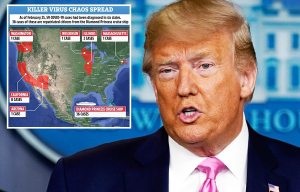 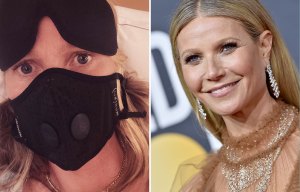 The virus can cause fever, coughing, wheezing and pneumonia.

Health officials think it spreads mainly from droplets when an infected person coughs or sneezes, similar to how the flu spreads.

Officials are advising people to take steps to avoid infection with coronavirus or other respiratory infections like a cold or the flu, including washing hands with soap and water and avoiding close contact with people who are sick.