SHOCKING pictures show the moment five unaccompanied migrant girls under the age of seven were discovered "crying and hungry" on a Texas farm on Sunday.

A farmer came across the "baby girls" on his land in Quemado near the Rio Grande River and rescued them from the extreme heat.

He said one of the girls was only a toddler, who was naked and too young to walk.

Texas congressman Tony Gonzales tweeted a picture of the girls on Monday as he slammed President Joe Biden for his failure to act on the border crisis.

It showed one young girl lying down on a coat in the dust with three other girls sitting in a circle beside her.

The toddler is crawling on the dirt nearby.

"These young girls were found outside a ranch near Quemado, Texas in #TX23. The Del Rio Sector border patrol tell me they are uninjured, healthy, and in good spirits.

"@POTUS enough is enough let’s work together solve this crisis."

Gonzales also spoke to the unnamed farmer who saved the girls and his family.

The farmer said he found the girls on Mother's Day at about 8.30am on the banks of the river.

He was forced to wait for hours after calling border protection, during which time he brought them into his car to escape the heat and fed them.

"I don't think they would have made it if I hadn't have found them," he said.

"We talk about how the US is a humane country, this is not humane and it all started under his turf," he said of Biden.

"It needs to stop right now. There are going to be thousands. This is just five miles of the Rio Grande," his family added.

"There will be a lot of deaths, a lot of suffering this summer."

"They stayed in Mexico but a lot of people are going to die this summer and we’re going to be witness to it."

Agents eventually arrived to pick up the girls, who did not need medical attention, according to a press release.

U.S. Customs and Border Protection confirmed that the girls will be in the custody of the Department of Human and Health Services once they are processed.

The agency said they range in age from 11 months to seven years old.

Three are believed to be from Honduras and two from Guatamala.

"It is heartbreaking to find such small children fending for themselves in the middle of nowhere," said Chief Border Patrol Agent Austin Skero II.

"Unfortunately this happens far too often now. If not for our community and law enforcement partners, these little girls could have faced the more than 100-degree temperatures with no help."

It comes as it was revealed the Biden administration is holding 21,000 asylum-seeking children in 200 facilities across two dozen states.

It includes five shelters with more than 1,000 children packed inside.

One Texas facility had more than 4,500 children as of Monday.

The number of migrant children in government custody has more than doubled in the past two months, The Associated Press reports.

“Here we are back to a point almost where we started, where the government is using taxpayer money to build large holding facilities ... for children instead of using that money to find ways to more quickly reunite children with their sponsors.”

It includes failure to vet caregivers who come to take the children with full FBI fingerprint background checks.

The HHS has also received reports of abuse and some parents have been left unable to figure out where their children are.

One father told AP that he fled to the US four years ago after his village in El Salvador was targeted in a massacre.

He had hoped his eight-year-old daughter would join him but she was initially turned away from the border when she tried to enter the country with her mother.

She was later placed in a government shelter in Texas after crossing again by herself.

He called a government hotline to try to locate her but could not find an answer. 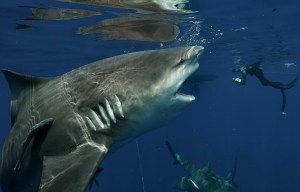 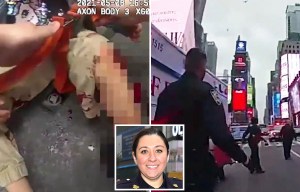 Dramatic moment cop saves girl, 4, after she was shot in Times Square 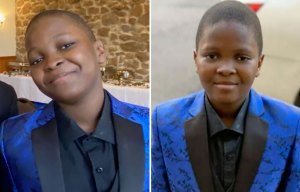 Boy, 12, dies after school bullies were paid $1 to hit him in back of head 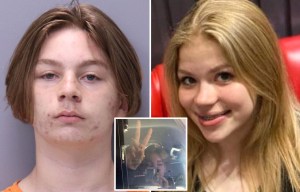 'CRIED MY EYES OUT' 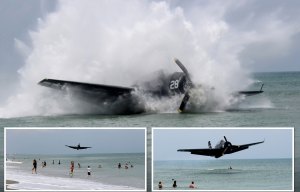 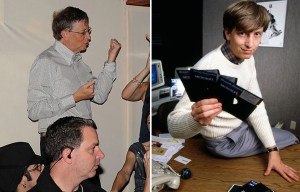 Biden has also been blasted over his $4billion plan to bail out "corrupt countries" in an attempt to address the migrant crisis at the US-Mexico border.

Meanwhile, Vice President Kamala Harris has defended her decision to send an additional $310million to the Central America region of Guatemala, El Salvador, and Honduras by saying the administration wants "to help people find hope at home" and blaming climate change in part for the problem.

Harris has also been heavily criticized for not yet visiting the Mexico border to see the humanitarian crisis for herself.