SHARK Tank star Barbara Corcoran claims she lost close to $400,000 in an email phishing scam — and says there’s nothing she can do about it.

Corcoran, 70, said it happened because of a “fake email chain sent to my company” last week.

Corcoran told People magazine an apparent “invoice” was “supposedly sent by my assistant to my bookkeeper approving the payment for a real estate renovation.”

“There was no reason to be suspicious as I invest in a lot of real estate," she said.

But, it turned out, her “assistant” wasn’t actually her assistant — but was apparently a scammer.

Corcoran, who has an estimated net worth of $80 million, said the bookkeeper communicated with the “assistant” about the renovation and sent a wire payment on Tuesday.

But when the bookkeeper sent a follow-up to Corcoran’s real assistant, the team realized what had happened.

“The money was wired to the scammer yesterday and my bookkeeper copied my assistant, who was shocked to see her name on the correspondence,” Corcoran said.

“The detail that no one caught was that my assistant’s email address was misspelled by one letter, making it the fake email address set up by the scammers.”

Corcoran said: “The scammer disappeared and I’m told that it’s a common practice, and I won’t be getting the money back.”

“I was upset at first, but then remembered it was only money.” 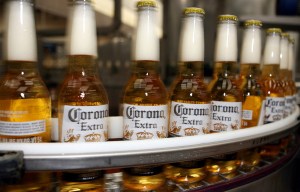 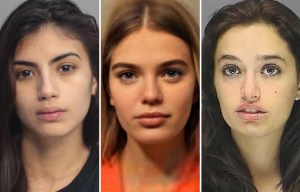 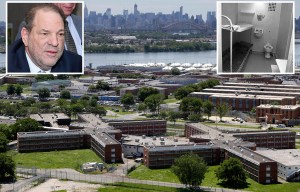 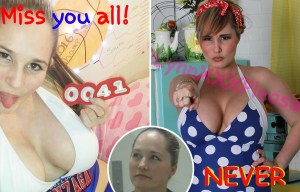 TMZ, which first reported the incident, says the scammers claimed to be a company called FFH Concept GmBH, in Germany — a legitimate agency.

Corcoran’s team reportedly traced back the scam emails to a Chinese IP address.

The real estate investor appears on the popular ABC show Shark Tank, in which entrepreneurs pick and choose which contestants’ projects to fund.