SHARK'S latest vacuum cleaners come with a revolutionary technology that promises to free you from tangled hair clogging up your vacuum cleaner.

We were keen to see if the new devices are as good as promised, so we put the Shark IZ201UK (or to give it its full title: the Anti Hair Wrap Cordless Stick Vacuum Cleaner with Flexology) to the test.

Most people who’ve owned a cordless vacuum cleaner with a dust roller have probably run into the same problem at one time or another: after a few hours of cleaning, the roller is wrapped tightly with hair.

While that’s not a huge problem in the short term, eventually you have to take out a pair of scissors or a knife to cut free your vacuuming head, which is up there with unclogging a plug hole in terms of undesirable cleaning tasks.

Luckily, the latest range of vacuum cleaners from Shark promises to remove that issue.

Instead of rolling tighter and tighter around your roller, Shark’s new vacuum cleaners use technological wizardry to gather hair at the base of the vacuum which is eventually drawn up the nozzle and into the cylinder without you having to get involved at all.

After a few days testing this out in a fairly hairy household, we’ve found the new technology works impressively well it’s saved us having to break out the scissors ever since.

While we won’t claim that there’s zero hairs wrapped around the roller, there’s far, far fewer than before and they’re much easier to remove.

Shark claims the vacuum will last 40 minutes on its lowest setting. We found this to be pretty much on the money, but that assumes you’re not going to use either the higher setting or the boost function for trickier patches of mess.

If you’re cleaning a relatively small flat, you should manage the whole thing on a single charge.

If you’ve got a larger property, you might want to invest in a second battery to boost your run time. It adds an extra £50 to your price.

Among the Shark’s other clever features is the flexible stick, which means you can bend the vacuum in half to reach underneath sofas and beds without getting on your hands and knees.

It also makes it easier to store the vacuum as it folds in half and stands by itself so you can just stick it in a corner if you’re short on space and it won’t tumble over every time you knock it.

If you’ve used a cordless vacuum before, you might have noticed that you can end up pushing around larger clumps of dirt rather than vacuuming them up.

But the Shark has made its vacuums better at picking up larger detritus thanks to a higher ground clearance, which we can confirm is very good at picking up stray lumps of mud from dirty football boots.

The downside of this is that is that it’s now easier to suck up something you weren’t planning on, like an iphone cable or a stray coin. We think it’s definitely useful for cleaning, but means you need to be a bit more observant as you vacuum, which leads us onto...

The folks at Shark also decided to fit the vacuum with headlamps which illuminate the area you’re hoovering a little better.

Are they useful? We’ve yet to think so. Are they fun? Absolutely.

What attachments do you get?

As standard, you get a crevice tool, a dusting brush and an upholstery tool.

How does it compare to a Dyson?

The comparable Dyson vacuum at the time of writing is the V8 Animal, which also has an RRP of £349.

We’ve used the V8 and we think the Shark is a bit more versatile. The anti hair wrap technology is something Dyson has yet to match. Plus the open face on the Shark ensures you push dirt around the room less than the Dyson.

Both vacuums have a similar stated battery life of 40 minutes.

But the Dyson definitely has the edge on weight, being around 1.5kg lighter than the Shark. We personally didn’t mind the extra weight as it feels a more stable as you navigate around a room, but if you’re keen for a lighter option, go for the Dyson.

Although we don’t think the Shark is ugly, it’s definitely more of an acquired taste than the super slick and modern Dyson.

In terms of suction it’s hard to compare two vacuums outside of a lab. You get a range of three suction options with the Shark rather than the two of the Dyson, but does this equate to better cleaning? Who knows?! We will say we never felt like either vacuum let us down in testing, so we don’t think you’ll go too far wrong either way in terms of performance.

One final point in the Dyson’s favour is that it doesn’t rely on a filter that you have to clean (albeit, very infrequently) which the Shark does.

After testing, we’ve become big fans of the Shark IZ201UK .

It performs well, feels nice to use and we like the clever features it includes.

Would we buy it instead of a comparable Dyson? Right now, definitely. The anti-hair wrap technology works really well and the foldable stick is a useful addition for cleaning and quick storage.

Plus we really rate the open face and it means we spent less time chasing a stubborn piece of dirt around the carpet.

But, if weight and portability (or appearance) is your primary concern we’d probably opt for a Dyson V8 Animal. 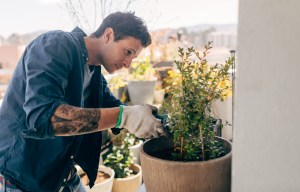 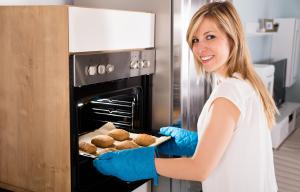 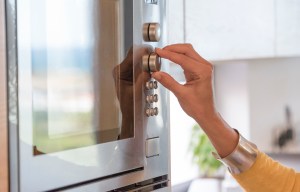 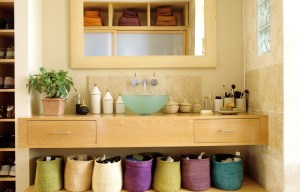 Check out the best cupboard organisers you can buy now 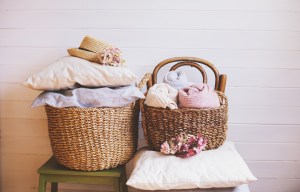 Check out the best storage baskets you can order now 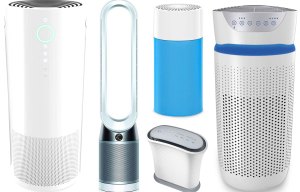 If you fancy getting your favourite tipple to your door, we've picked out the best alcohol delivery services.

Or if you want to do some learning from home, we've rounded up the best free online course providers.

The final decision on Werner's transfer to Chelsea will be made next week
Mourinho wants to sign Zouma to Tottenham
Manchester United will offer an improved contract to the defender&nbsp;William. He earns 4,000 pounds a week
Iniesta has assembled the perfect footballer: Messi's left foot, Ronaldo's fitness, Ramos' mid-air play
Costacurta told how he was driven by 16-year-old Messi. Only there is a problem – they did not play with each other
The Italian Cup semi-finals will be held on June 12 and 13, with the final on June 17
Bale's agent on salaries in crisis: Footballers should not receive less. No one will come to watch the club's CEO play
Source https://www.thesun.co.uk/sun-selects/11296652/shark-iz201uk-anti-hair-wrap-vacuum-review/

CCTV appeal after copper is stolen during Ashington burglary

Chef confirms where fruit and vegetables should really be kept

Must read: Joelinton's open and honest account of time at Newcastle

The most expensive divorces in sport, including pay offs for the ex-wives of Tiger Woods, Michael Jordan and Mike Tyson

Where is Brassic season 2 filmed?

FA Cup fixtures REVEALED: When are quarter-finals to be held, and will final still be at Wembley?

Brassic series 3 – will there be another season on Sky One?

Search launched for schoolboy, 12, missing for 24 hours with no money on him

Arsenal fixtures on TV announced: How to watch ALL of Gunners remaining Premier League matches

Death of Scots dad 'stabbed in neck' treated as 'unascertained'

Premier League rule changes after fixtures LEAKED: From training and substitutes to celebrations and even bans on SEX

Deliveroo, Just Eat and Uber Eats accused of ripping off restaurants by taking 30% cut per order on top of delivery fees

Who is Alexander Armstrong, is the Pointless Celebrities host married and does he have an album?