SHAHS of Sunset star Golnesa 'GG' Gharachedaghi has accused Kelly Dodd of 'racism' as their feud rumbles on.

The reality star called out the former Real Housewife for 'ridiculing her culture' after mispronouncing her name on social media this week.

The drama kicked off between the pair on Wednesday when Golnesa told fans that she was "soooo glad" Kelly had been fired from the RHOC.

Following her comment, Kelly hit back and claimed she didn't even know the Bravo star.

In a now-deleted Instagram video, she said: "I don’t know who this ghoul girl is, goulash, or whatever her name is. I don’t know her!"

Now, Golnesa, who has struggled with her hearing since birth, has taken to Instagram to accuse the ex-RHOC star of racism.

Golnesa wrote: "Wow! I am in awe. To ridicule my culture by assassinating my name, is an example of racism. But to make fun of someone's physical disability is simply inhumane.

"On behalf of myself and all of the millions of other people suffering from the inability to hear sounds, I apologize for showing this post, but enough is enough! Let the world see what the truth is about some people."

She added: "Yeah I'm nearly deaf. I read lips and wear hearing aids in both ears. And my name is Golnesa Gharachedaghi!"

Fans rushed to support the star, with one saying: "Wow, stunned by the things said to GG."

A second added: "She needs to run far far away. GG you are 110% a better women that she could ever be."

A third wrote: "Just awful of her. Sending you love GG."

Another shared: "Wow her true TRUE colors are really out now that she’s fired."

It comes after a Bravo spokesperson confirmed that Kelly, as well as Braunwyn Windham-Burke, will not be returning for the next season of RHOC following their controversial behavior.

Kelly has ruffled plenty of feathers in the last couple of months - she previously sparked outrage when she made a toast to “super spreaders” while partying in a crowded restaurant with Rick and friends.

In the clips, there were people cheering “no masks” at the party, along with cries of "screw Covid."

Drink company Positive Beverage didn't accept Kelly's version of events, however, and gave her the axe for her "controversial views and opinions."

Back in April 2020, Kelly also claimed people who died from Covid would have "died anyway" with or without the virus - and compared it to getting the flu. 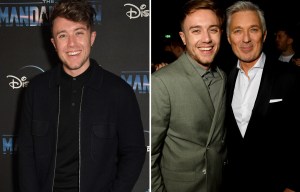 Roman Kemp 'becomes a millionaire' thanks to famous dad Martin 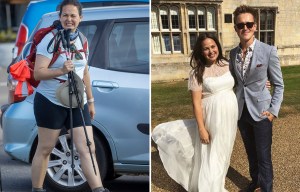 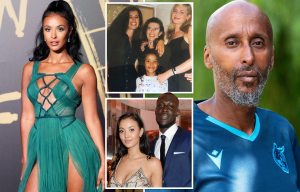 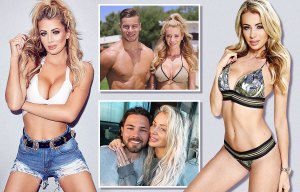 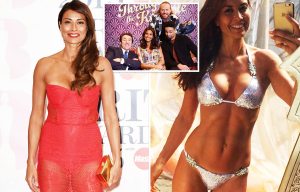 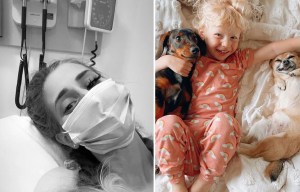 "She's very upset, of course. She feels she was treated unfairly but is excited for her next projects, her career is just taking off.”

Not soon after getting the boot, Kelly ripped fired star Braunwyn, as she shared a text message exchange between the two.

Kelly told the mother of seven: "This is your fault, we'd still be in the show if you didn't make things so dark and ugly and brought all that political 'woke' BS. Your lies about me, calling me a racist and a homophobe were horribly destructive and your phony storylines didn't help either."

Braunwyn, 43, clapped back by saying: "Well, I'm still sober and still gay, like I said, if you ever want to talk, I'm here."

Tottenham sold Alderweireld to Qatar's Al-Duhail. The deal is estimated at 13 million pounds
The sale of Varane is part of Real Madrid's plan to sign Mbappe. The club does not buy players to save money on the PSG forward
Manchester United are ready to sell Lingard, Telles, Jones, Dalot, James, Williams and Pereira. The departure of Martial is possible
Barcelona supported Morib after insults in social networks: We love football and fight against racism
There were photos of the blue away uniform of Real Madrid with orange inserts and a graffiti pattern
Top 30 Fastest Football Players in the world (update)
40 thousand pounds were collected for the restoration of the Rashford mural. The player gave money for food for the needy

Olympics 2021: BER, KOS and other country acronyms you might not recognise

Ruth Langsford blasts celebrities for lying about having plastic surgery

Who is The Kid Laroi’s girlfriend Katarina Deme?

Who is Steve Whitehurst and does he have the biggest penis in the world?

‘Nobody can gaslight us’: the rappers confronting Canada’s colonial horrors

12 Best coffee tables 2021 to suit every style, need and budget

Man tries to lure girl, 16, down dead end and offers cash for sex