SEX offenders could have “danger” warnings stamped on their driving licence and passport record to stop them working with children.

A Labour MP says the DVLA and the passport office should mark the files of Britain’s 100,000 registered sex offenders.

MP Sarah Champion hopes it will close a loophole whereby paedophiles change their names so that crimes do not show up during Disclosure and Barring Service checks to work with children and vulnerable adults, The Mirror reports.

By logging sex offenders’ passports and licences, the “danger” alert would be flagged up each time someone changed their name.

Former shadow abuse prevention minister, Ms Champion said: “They are slipping under the radar with devastating consequences. If the name-change process was joined up it would stop the sex offender from successfully receiving a DBS check.”

She discovered the man who raped her when she was six and she knew as Terry Price changed his name five times in as many decades.

By the time she reported the crimes Price was calling himself Robert McEwan and as recently as 2016 was allowed to change his name again in prison.

Price, now named Mr Mac, was convicted in November 2017 of raping Ms Wright – who has waived anonymity – and sentenced to 22 years. Della’s Law is now backed by 35 MPs including Caroline Nokes, chair of the Women and Equalities Committee.

She said: “This sensible precaution stops an individual hiding their identity giving them the ability to perpetuate criminal behaviour.”

For £42.44, adults can get a name change registered at the Royal Courts of Justice within days. But there is nothing stopping anyone making a do-it-yourself deed poll by writing down their new name in the presence of two witnesses. 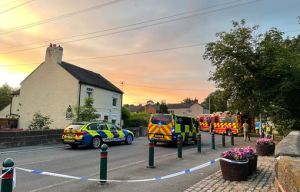 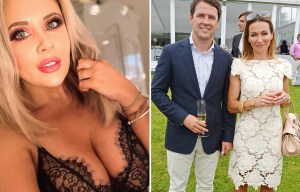 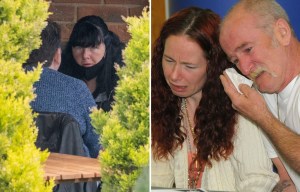 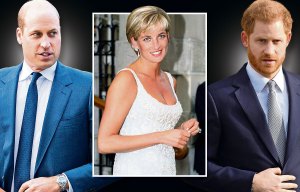 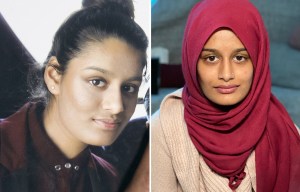 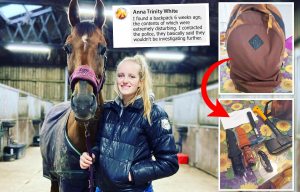 Cops 'failed to probe' bag of weapons found near where model, 23, was killed

Emily Konstantas, of the Safeguarding Alliance, said: “Offenders are using this loophole to evade justice and to continue abusing children.”

Sex offenders face five years in jail if they do not inform police of name changes – but they are rarely caught. Over the last five years 16,000 offenders have breached notification requirements and at least 900 have gone missing.

Safeguarding minister Victoria Atkins said: “We are looking at the issue seriously.”