THE Senate left Washington, DC, Thursday for summer recess - which could mean a new coronavirus relief package won't be passed until at least September.

The decision to vacate comes after Democrats and Republicans failed to agree on certain terms of the relief package, and means a second round of stimulus checks is still pending approval.

The recess was technically supposed to begin earlier this week, but Senate Majority Leader Mitch McConnell (R-Ky.) kept the chamber in session in one last attempt to get some sort of package passed.

However, with Democrats and Republicans still butting heads, senators argued there was little reason for them to remain in DC with no progress being made, according to The Hill.

The House of Representatives already left DC and are not expected to return until mid-September.

"We will have our regular pro forma meetings through the end of the state work period," McConnell said as he wrapped up Thursday's session.

"If the Speaker of the House and the minority leader of the Senate decide to finally let another package move forward ... it would take bipartisan consent to meet for legislative business sooner than scheduled."

If Treasury Secretary Steven Mnuchin and White House Chief of Staff Mark Meadows can reach an agreement with Congressional Democrats and schedule a vote, senators will get at least 24 hours to return, according to The Hill.

Otherwise, the Senate will reconvene on Sept. 8.

While McConnell blamed the lawmakers' failure to pass a relief package on Democrats holding the bill "hostage," House Speaker Nancy Pelosi said it is Republicans in Congress who are halting the legislation.

"It's time for them to get serious, meet us halfway & come back to the negotiating table," she added.

Both parties are reportedly on board with sending eligible Americans another round of $1,200 stimulus checks, like the ones sent in March as part of the CARES package.

The two parties are butting heads, though, when it comes to unemployment benefits.

The orders, which included deferring payroll taxes and replacing a $600 weekly unemployment benefit with a $400 one, were quickly slammed by lawmakers as unconstitutional, with many questioning whether the president has the authority to pass the orders. 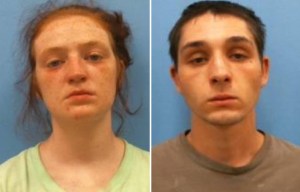 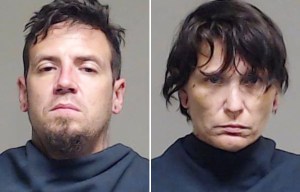 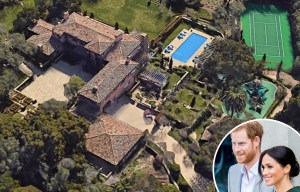 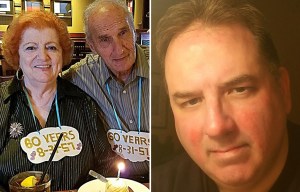 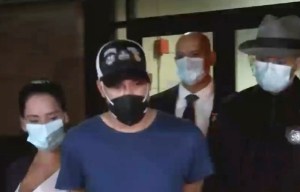 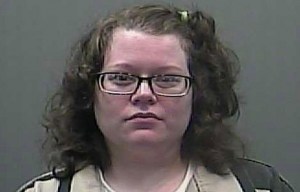 If a relief package agreement can be reached at some point in August, Americans could expect their stimulus checks in September, according to CNET.

The website predicts that if a deal is reached by Friday, Aug. 21, checks will be sent out by Sept. 2.

Shomurodov is close to moving from Rostov to Genoa for 8 million euros (Sport Italia)
Pobegalov about 12 cases of covid in Shinnik: I hope we can start training by October 4
Kulchiy is likely to become an acting coach of Dynamo. They want to keep Novikov in the club's system
Due to covid, the Premier League season may be considered prematurely completed if the 2/3 and 3/4 rounds are completed
Bayern could give Nübel a loan deal if Ulreich stays at the club
Former Italy striker Pazzini is Interested in Spezia. He is 36
Cherevchenko about Khimki: we will work both tactically and physically. Need to tighten up the team
Source https://www.thesun.co.uk/news/12398773/stimulus-checks-not-approved-senate-leaves-dc/