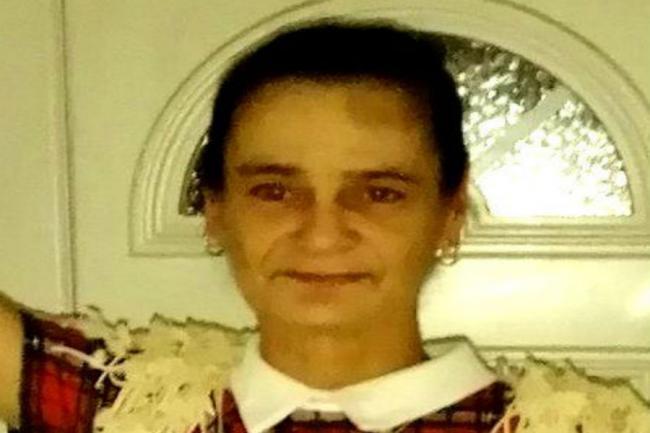 THE seach for a woman missing from her Wirral home continues - four months on.

She has brown shoulder length hair, often worn in a ponytail.

When last seen she was wearing a khaki coloured parka-style coat with grey fur on the hood, blue jeans and black and white speckled trainers. She was also carrying a black handbag with a shoulder strap.

She is known to frequent Birkenhead and Liverpool city centre.

Appealing for the grandmother-of-nine to get in touch, Carol's daughter Kayleigh Doyle told the Globe recently: "We're all worried, so please come home. If you don't want to come back yet, just let us know that you're safe.

"We're all missing you."

Carol's partner David Doyle added: "Carol's really known in the area; a real people person. We can be out and about in town and she will stop to talk to everyone.

"She lives for playing with her grandchildren."

Anyone who has seen Carol or knows of her whereabouts is asked to DM @MerPolCC or @missingpeople on 116 000.