Stonewall encouraged ministers to remove gendered language from their policy documents, instead replacing them with "gender-neutral equivalents". Freedom of Information requests, made by the broadcaster and journalist Stephen Nolan for his BBC podcast Nolan Investigates, revealed that the charity wrote to the Scottish government last year, encouraging them to adopt more inclusive language.

The Scottish government replaced the word mother in one passage with "you must be the spouse or partner (including same-sex partner) or the pregnant woman".

This allows people who do not identify with gender binaries to be included in the maternity leave policy documents.

Benjamin Cohen, chief executive of the LGBT website Pink News, told The Times that the move towards gender-inclusive terms is "really important".

He said: “The people who are concerned about this are actually a relatively small but vocal minority. 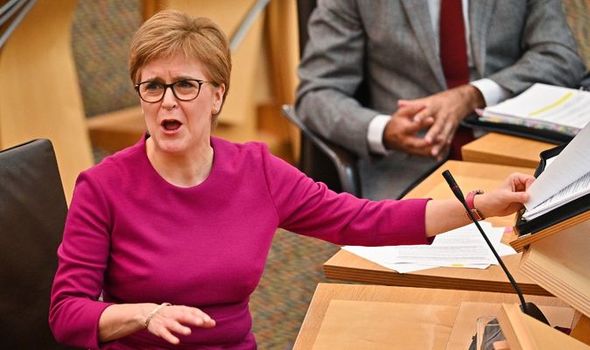 The Scottish civil service have agreed to remove the word 'mother' from its maternity leave policy. (Image: Getty) 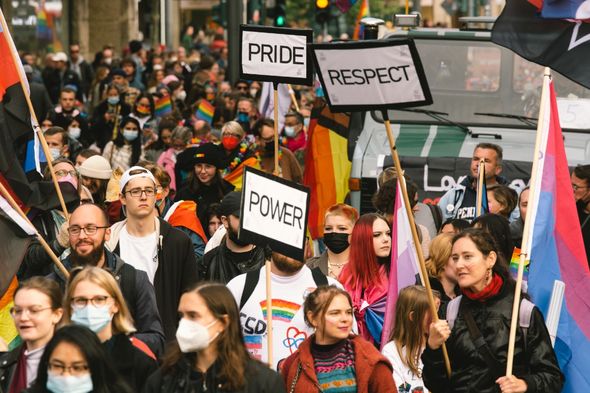 “Having policy that is inclusive is actually really important to lesbians and gay couples who are starting families.

“If someone is a trans man who gives birth it is inappropriate to label them as a mother because that is not the way that they would describe themselves.

“Policies should be inclusive of people with differing situations.”

But Malcolm Clark, director of the LGB Alliance - founded in 2019 in opposition to Stonewall’s policies on transgender issues - criticised the changes for being counterproductive. 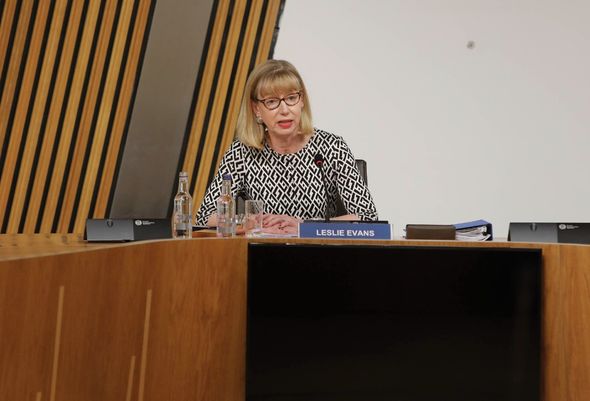 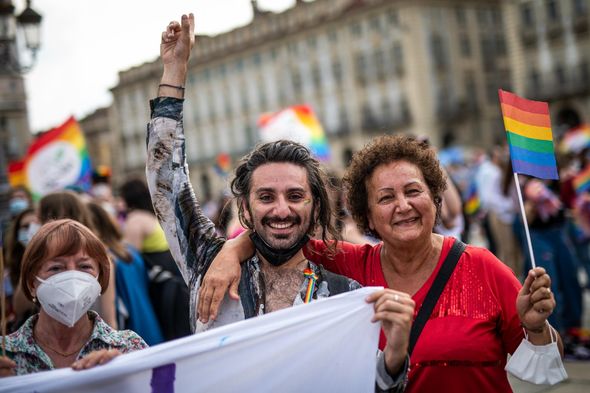 The Scottish government has been part of Stonewall’s Diversity Champions scheme since 2013. (Image: Getty)

“Gay people don’t want the word mother removed,” he said. “For a word that has such resonance, and is understood by everybody, to be cancelled by a lobbying organisation, without any public discussion, is just absurd.

“It is going to backfire. As gay people we are putting our hands up and saying we don’t agree with this: not in our name.”

The group said: “Maternity is covered by important legislation which recognises the strains of carrying a child.” 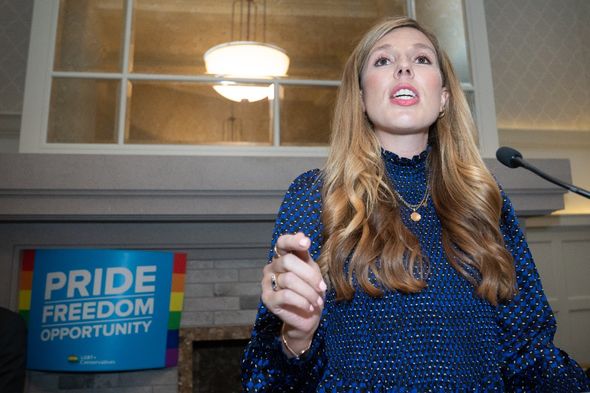 The Scottish government has been part of Stonewall’s Diversity Champions scheme since 2013.

Describing the scheme on its website, Stonewall says: "We work with over 900 organisations across the UK. Every one of our Diversity Champions shares our core belief in the power of a workplace that truly welcomes, respects and represents LGBTQ+ employees."

The programme, which was set up in 2001, provides advice to organisations on how they can better promote gender inclusion.

In return for an annual payment, members receive advice on issues such as the use of personal pronouns at work, and whether single-sex toilets should be accessible to transgender people. 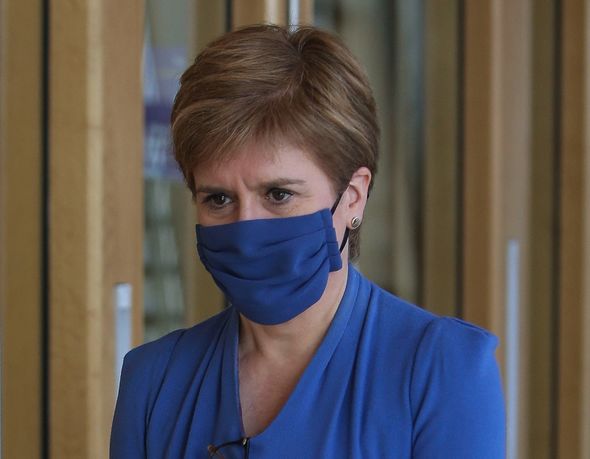 A spokesperson for the Scottish government said they are 'making progress' (Image: Getty)

The charity has received £2.6 million in UK government grants over the last four years, with the Scottish government itself having paid tens of thousands of pounds.

Diversity Champions have attracted controversy after organisations including Ofcom, Channel 4, the Cabinet Office and the Equality and Human Rights Commission left the initiative.