Scots have been heading to the polls in what is regarded as the country's most important elections in recent years. During her campaign, Ms Sturgeon vowed she will demand the legal powers for a second referendum on Scottish independence be transferred from Westminster by the end of 2023 if the SNP wins a majority. Boris Johnson has repeatedly turned down those demands, insisting the result to remain part of the UK during the 2014 referendum must stand and that it was a "once in a generation event".

A dominating SNP victory would pile the pressure on the Prime Minister, but the chances of a majority in the election remains on a knife-edge.

The SNP will likely win a fourth term in office, but several opinion polls this week have also suggested support for the party has been steadily falling, bringing Ms Sturgeon's hopes of winning a majority into serious doubt.

Former First Minister Alex Salmond, who only launched his Alba Party six weeks ago, is pushing for a "super-majority" of pro-independence MSPs in Holyrood as he looks to revive his failed independence dream from 2014.

He has warned if Alba succeeds in getting MSPs elected to Holyrood, the party will put forward a motion instructing the Scottish Government to start independence negotiations with Boris Johnson. 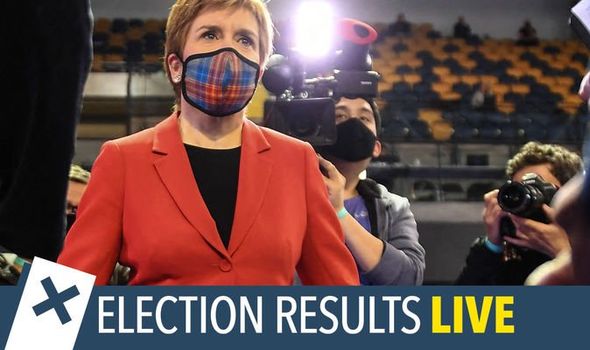 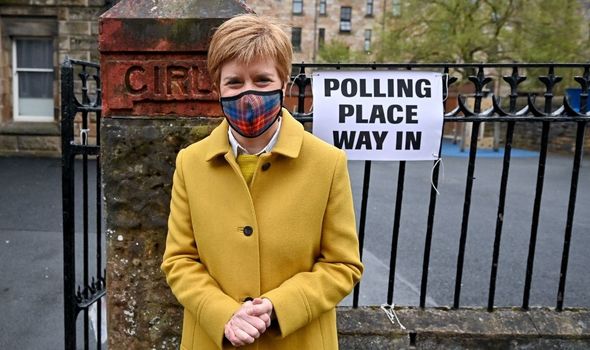 The Greens, who have been predicted by many polls to make significant gains in the election, have also thrown their support behind Scottish independence.

But the push for a second referendum is facing strong opposition from the likes of the Scottish Conservatives, with leader Douglas Ross often branding the plans from the SNP and Ms Sturgeon "reckless" and "dangerous".

He is hopeful of denying the election majority the SNP crave - just like they did in 2016 when they more than doubled their seats in Holyrood to 31.

George Galloway, the leader of the All for Unity party, has also appealed for Scots to vote tactically as he looks to put an end to hopes of Scottish independence. 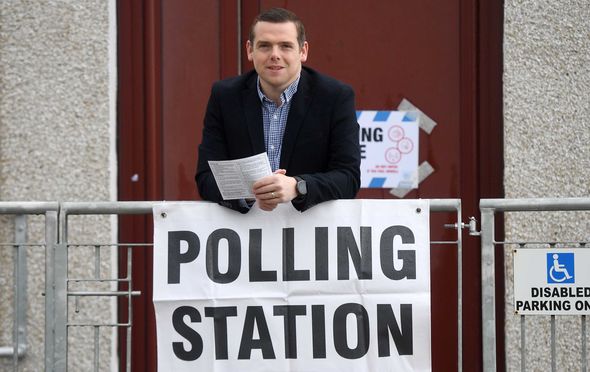