DRAMATIC video showed the wild moment a suspect in a school bus rammed into several parked cars in Brooklyn, reportedly injuring three, including a police officer.

The shocking incident unfolded near the intersection of Jamaica Avenue and Sheffield Avenue in Brownsville on Thursday at around 3pm. 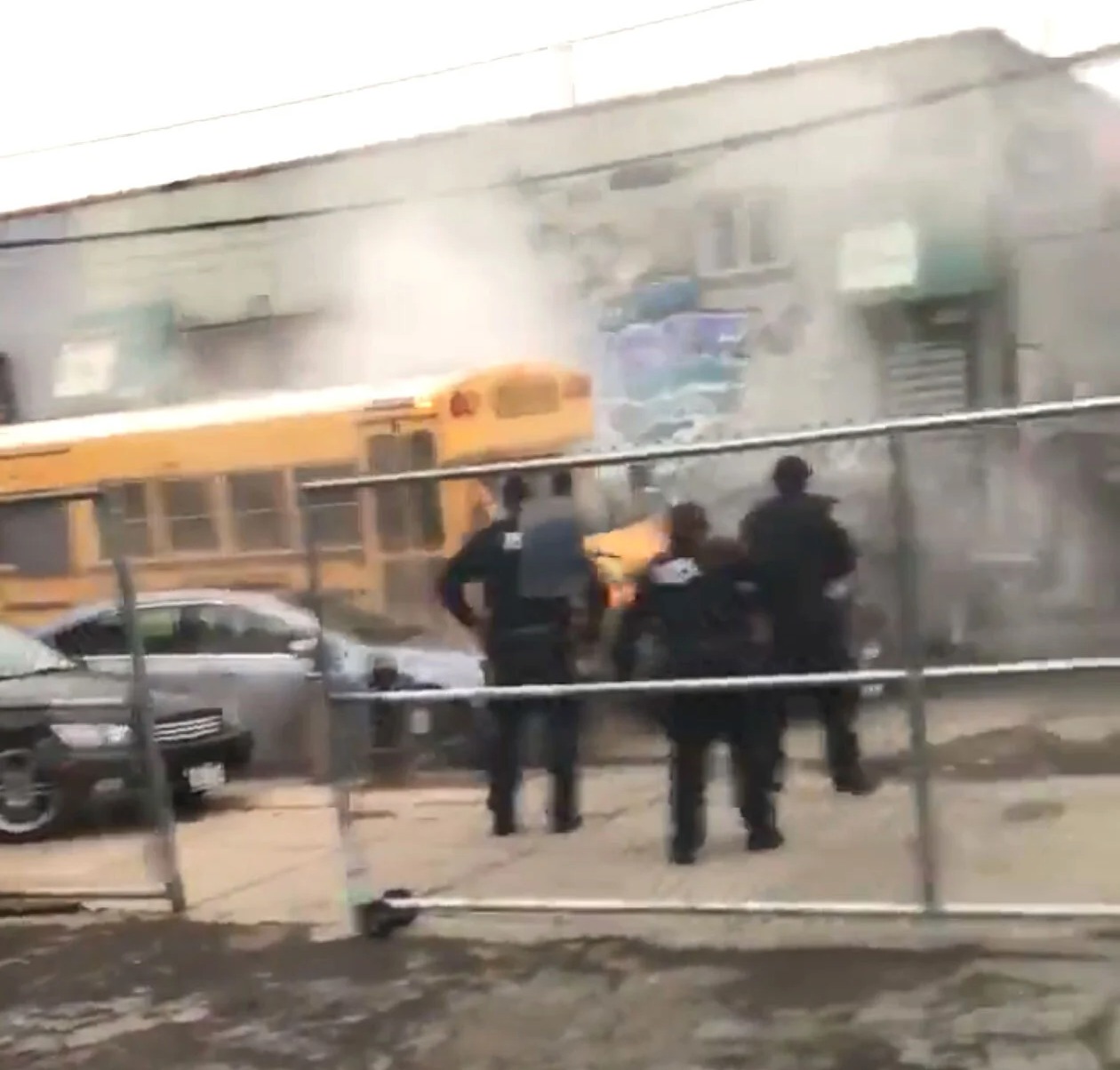 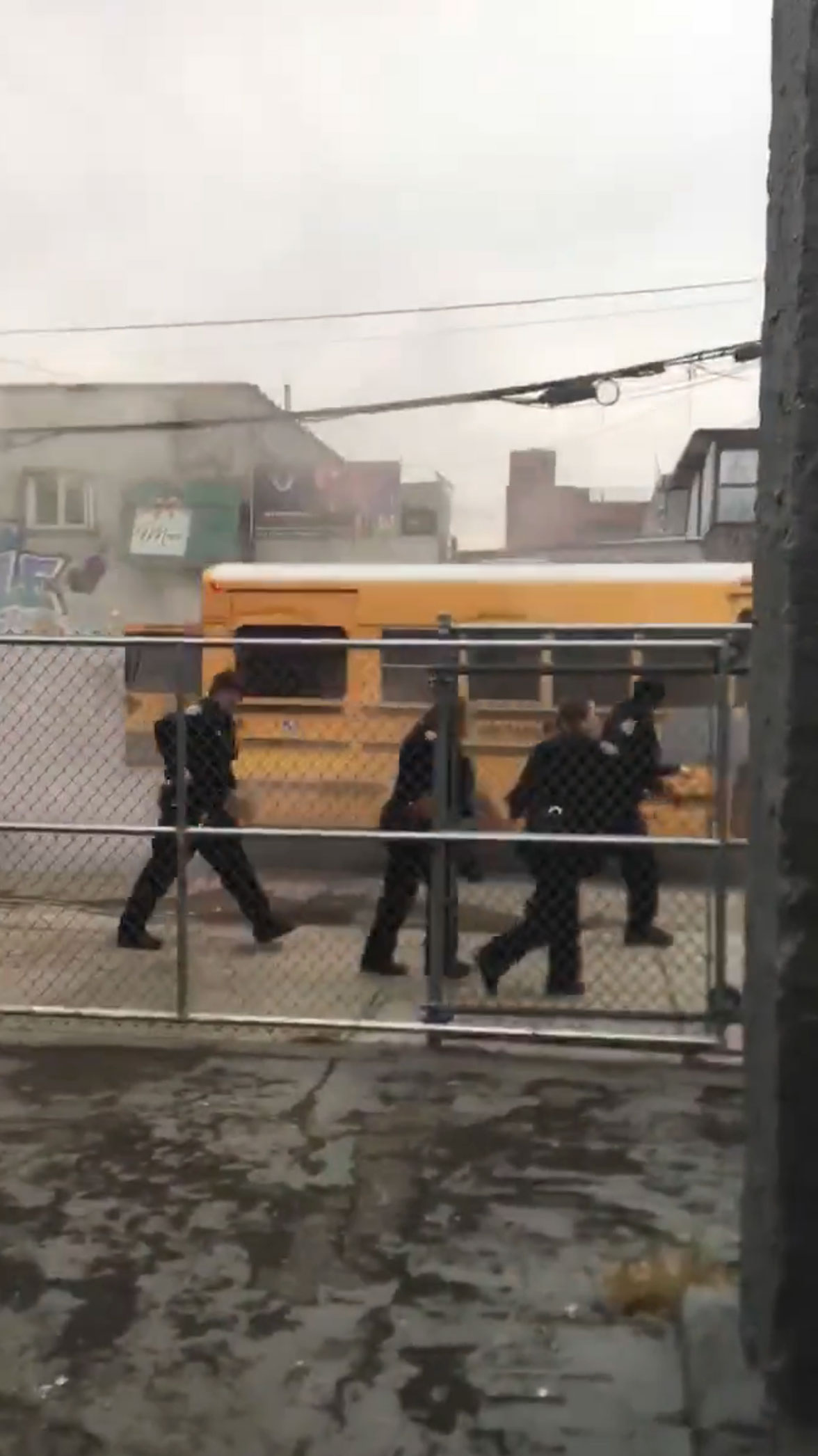 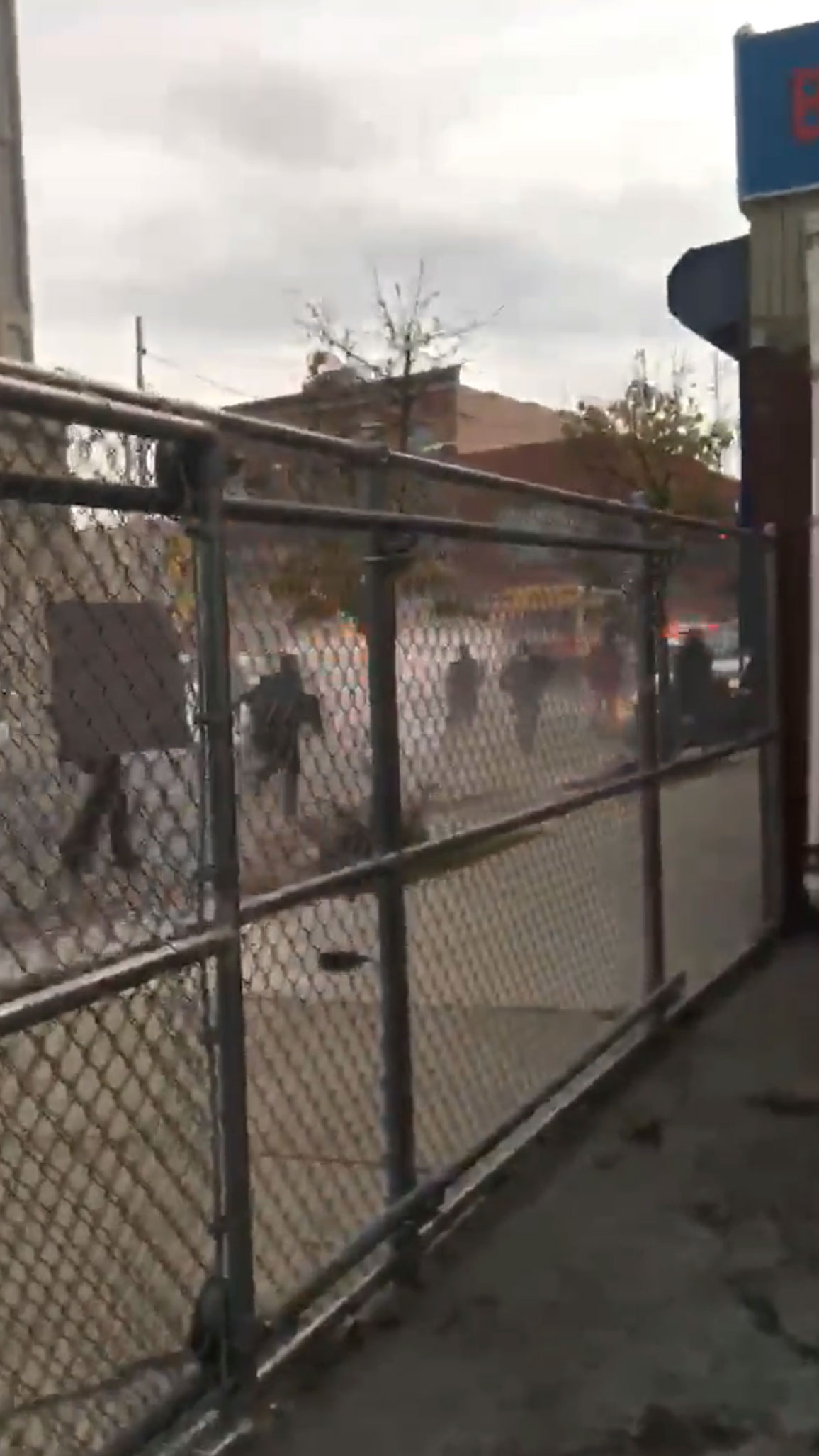 According to ABC7, the suspect allegedly stole the bus at East 51st Street between Linden Blvd and Lenox Road.

The man behind the wheel of a yellow school bus reportedly rammed the vehicle into several parked cars and a building on East New York Avenue.

Police reportedly attempted to Tase the man but were unsuccessful.

Fan Column: Can Burnley bolster their squad before the transfer window slams shut?

Man, 24, arrested after he ‘hurling racist abuse’ at Ashley Cole during FA cup tie after Swindon club apologies to star

'Frantic' woman blown away by stranger after answering her phone

Russia accuses US of 'using' Ukraine

Pubs, curry, PG Tips … but not the weather! What the Brexit exiles miss about the UK