The showcase starts in Riyadh on Thursday evening but could be affected by the situation at the border.

All the relevant wrestlers and support staff are thought to have entered the Middle East before the measures were put in place, and the event is set to go ahead as planned.

However fans may find it difficult to enter the region if arriving from an affected country.

No specific countries were named in the official statement on closing the borders.

But Emirates Airlines' website confirms tourists coming from China, Italy, Japan, India and Pakistan are among those on the banned list.

The ban extends to all religious visitors travelling on the Umrah pilgrimage to the Islamic holy city of Mecca.

No timescale has been put in place yet for when the border measures will be relaxed. 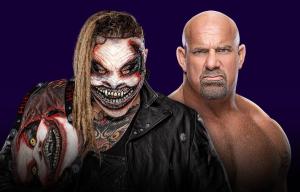 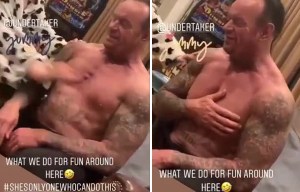 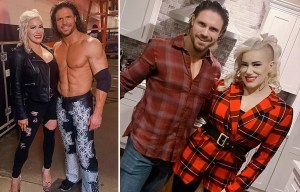 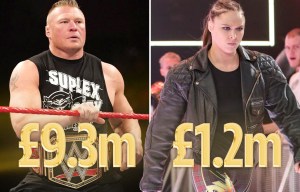 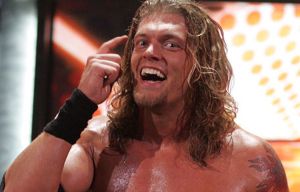 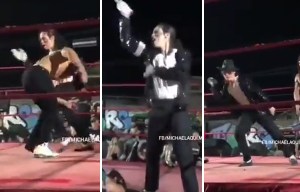 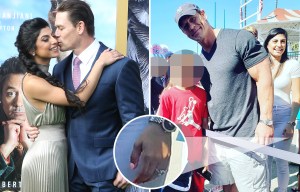 Is Cena engaged? WWE star's partner spotted with HUGE rock on her finger

The Saudi Foreign Ministry stated: "Saudi Arabia renews its support for all international measures to limit the spread of this virus, and urges its citizens to exercise caution before travelling to countries experiencing coronavirus outbreaks."

Iran is the most prominently Covid-19 affected area across the Middle East, with no cases in Saudi Arabia yet.

Several sporting events have been hit by coronavirus, from the Six Nations to Serie A and Chinese Super League.

WWE's Super Showdown is due to feature a number of clashes, including Bray Wyatt and Goldberg going head to head in a Universal Championship match and a WWE Championship meeting between Brock Lesnar and Ricochet.