When Prince William and Kate Middleton married at Westminster Abbey in 2011, the Duke’s aunt, Sarah Ferguson, was not invited to the historic ceremony, despite being the mother of Princess Eugenie and Princess Beatrice and the ex-wife of Prince Andrew. In an interview with The Town & Country, Fergie opened up about not being invited to the most significant royal wedding of the 21st century.

The Duchess of York said: “I didn’t think I was probably worthy to go to their wedding.”

“I took myself to Thailand, actually, to be far away from it so that I could try and heal,” Fergie added.

When William and Kate were engaged, much was made of who had been invited to attend their wedding.

The Duke of Cambridge has revealed in a documentary that he and Kate amended the initial guest list. 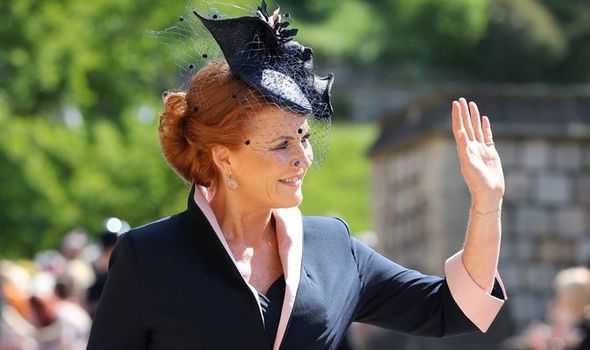 Sarah Ferguson 'took herself to Thailand' after disappointment of William and Kate snub (Image: Getty)

William said the initial list included almost 800 people neither he nor Kate knew.

“There was very much a subdued moment when I was handed a list with 777 names on - not one person I knew or Catherine knew,” he recalled.

William approached his grandmother about what he should do next.

The Duke of Cambridge explained: “I went to her [the Queen] and said: ‘Listen, I’ve got this list, not one person I know. What do I do?’ and she went: ‘Get rid of it. Start from your friends and we’ll add those we need to in due course. It’s your day.’”

READ MORE: Prince Harry's fury at criticism: 'Why is everyone so miserable?' 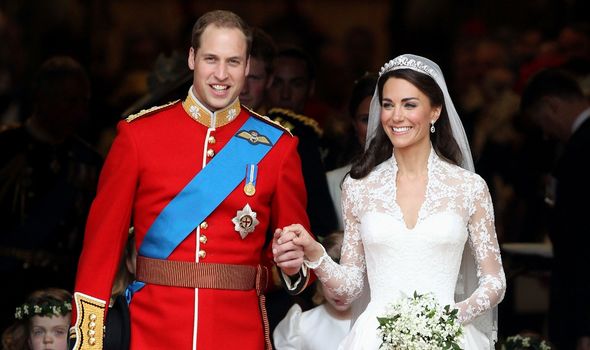 Sarah Ferguson 'took herself to Thailand' after disappointment of William and Kate snub (Image: Getty)

Seven years later, in May 2018, Sarah Ferguson was invited to attend Prince Harry and Meghan Markle’s wedding at St George’s Chapel in the grounds of Windsor Castle.

Fergie went on to say Princess Diana would have been proud of how her two sons, William and Harry, had turned out.

“I believe that Diana would be so proud of her boys,” she said.

“And she’d be so proud of her grandchildren.” 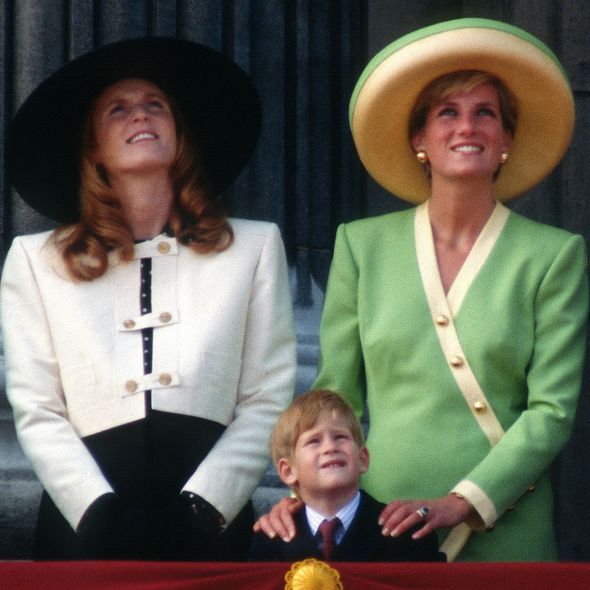 Fergie went on to say Princess Diana would have been proud of how her two sons had turned out. (Image: Getty)

The Duchess of York was however reluctant to be drawn into directly commenting on the Megxit fallout.

Barca secretary after 0:0 with Cadiz: We support Koeman. He is our coach
Rüdiger about the future: I haven't talked to other clubs yet, only with Chelsea
Roma can appeal against the removal of Pellegrini in the match with Udinese
Gerard Pique: I'm not in Barca to be second or third, but to fight for trophies
Mourinho about 1-0 with Udinese: The first 35 minutes of Roma showed their best quality football of the season
Where is Leo Messi? Cadiz fans trolled Barca with a song after 0:0
Koeman about the referee after 0:0 with Cadiz: In this country, they are removed for nothing

‘Carry on as normal,’ Shapps urges drivers amid forecourt closures

The Lathums: How Beautiful Life Can Be review – hearty 00s indie revivalism

Pep Guardiola's plan is flawed, but changes must be made in English football

Mum's joy as miracle son, 18, told her 'I love you' after being 'certified dead'

ADVERTORIAL: The upcoming Manchester HR event that attracts thousands of professionals from across the world

What is Ryder Cup trophy made from and who is Samuel Ryder?