It happened at the same time as last week's bizarre incident where Samsung phone owners received a mystery "1" notification – later revealed to have been an "internal" accident.

Last week, Samsung pushed a notification that simply read "1" to a large number of users.

It put the incident down to a testing blunder, and said it wouldn't happen again.

But Samsung has now admitted that the bungle happened alongside a separate incident that gave users access to the private info of strangers.

Users flocked to Reddit to reveal how they checked their accounts and were able to see confidential information.

The information was shown in place of the user's own personal details.

"A technical error resulted in a small number of users being able to access the details of another user," a Samsung spokesperson said.

"As soon as we became aware of the incident, we removed the ability to log in to the store on our website until the issue was fixed."

The incident is believed to be unrelated to the notification gaffe.

It contained two "1"s above each other.

And tapping the notification cleared it – but did nothing else.

Samsung mystery 1 – what did users say?

Users were rightly confused by the notification.

One wrote: "That Samsung "find my mobile" notification everyone just got could easily be from an episode of Black Mirror.

"The fact the app has nabbed over 10% of my battery doesn't feel very comforting either. Security breach for sure."

And another said: "So myself and many other Samsung users have all reported receiving a notification from the "Find My Mobile" app saying '1'.

"I clicked it and nothing happened. Check app info and it used 20% of my battery? Did all our phones just get hacked?"

Samsung 1 notification – what did Samsung say?

Samsung confirmed that the strange notification was actually a complete accident, linked to the Find My Mobile app.

In a tweet, the company blamed an internal test – and said that the notification should never have been pushed to phones.

The firm also suggested that only some, not all, Samsung phone owners were affected.


Samsung Find My Mobile app – what does it do?

"Recently, a notification about 'Find My Mobile 1' occurred on a limited number of Galaxy Devices," wrote Samsung.

"This was sent unintentionally during an internal test and there is no effect on your device.

"We apologise for any inconvenience this may have caused our customers."

Bizarrely, people without the app installed still received the notification.

But although the data leak happened at the same time as the notification bungle, the two events are said to be unrelated.

We've asked Samsung for comment and will update this story with any response.

Samsung's £1,300 Galaxy Z Flip 'begins to squeak' after 1 day of use, reviewer claims 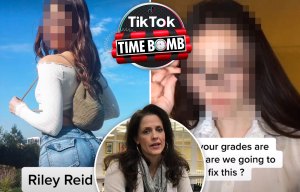 A sobbing girl, 9, told me she's addicted to porn…TikTok fails thousands like her 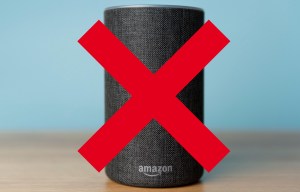 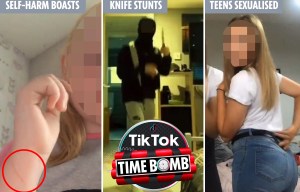 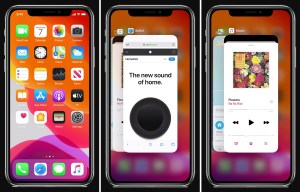 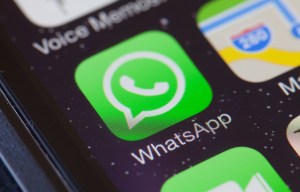 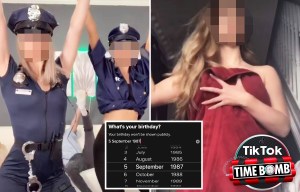 In other news, Samsung phone owners can play Xbox and PS4 games on their mobiles.

Users say the Samsung Galaxy Z Flip foldable phone is breaking after just days of use.

And here are all the Samsung Galaxy S20 features that iPhones don't have.