Samsung Galaxy S20 set to be even BIGGER than ‘huge’ iPhone 11 Max at 6.9 inches

SAMSUNG'S next smartphone will be one of its largest yet, if the latest rumours are to be believed.

The hotly-anticipated mobile will apparently come with a gigantic 6.9-inch display when it's unveiled at a glitzy event in San Francisco next month.

That would make it bigger than the chunky iPhone 11 Max, which boasts a 6.5-inch screen that's next-to-impossible to use with one hand.

The screen-size rumour comes from tech site XDA Developers, which has a solid track record of accurate leaks about upcoming smartphones.

In total, Samsung is expected to launch three mobiles at its February release event: The Galaxy S20, Galaxy S20+, and Galaxy S20 Ultra.

The smallest of the series is expected to have a screen that's 6.2in in size, while the largest will apparently go all the way up to 6.9in.

The Ultra – the biggest and priciest of the three – will also come with a whopping five rear cameras, according to Weinbach.

That came with a triple lens camera boasting a standard 12-megapixel lens, a 12-megapixel telephoto lens and a 16-megapixel ultra-wide-angle lens.

It's not clear what the extra lenses on the S20 Ultra will bring.

As with any rumours, we can't confirm they're true until Samsung releases more info, so take any leaks with a pinch of salt for now.

Samsung hasn't even confirmed it's making a followup to the S10 yet.

Here’s what you need to know...

However, based on the firm's previous launches, we can be pretty sure the mobile's on the way.

Samsung typically launches its flagship phones in February – the Galaxy S10 was unveiled February 20, 2019, for instance – in line with an early March release.

The company recently confirmed it was hosting a product event in San Francisco on February 11, 2020.

Dubbed "Unpacked", the event will be live-streamed on Samsung's website. 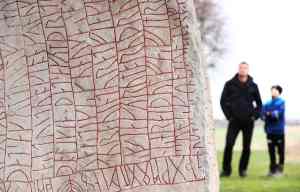 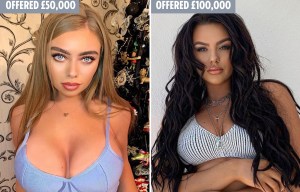 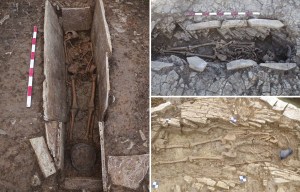 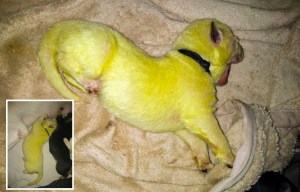 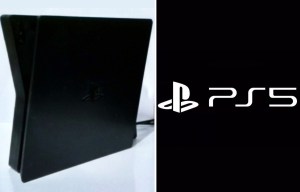 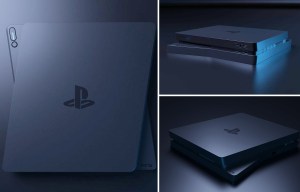 In other news, alleged pictures of the Galaxy S20 leaked online last week.

The phone is expected to come with a whopping four rear cameras which feature a new "super-zoom" lens.

And, Apple's next iPhone could be cheaper than any model in years – and boast 5G connectivity to boot.