A WOMAN claims a Sainsbury's security guard tipped over her shopping trolley - because he "didn't believe I was disabled".

Shelley Harrhy, who has a spinal injury,  said she was leaving the store in Derby when the guard "grabbed" her trolley, sending her weekly groceries crashing to the ground.

The 50-year-old said she has an agreement with Sainsbury's that she can take her trolley outside the centre, where she parks her car in a disabled spot, reports DerbyshireLive.

Shelly, who has had four spinal operations since March last year, meaning she cannot walk very far, told the news site: "I turned around and it was the security guard, he was out of breath like he'd been running after me.

"He was saying I couldn't take the trolley, he was trying to grab it and he was shouting at me."

Shelly said the argument continued outside Intu Derby - at which point, she claims, the guard "grabbed the trolley so hard" it tipped "£66 worth of shopping" all over the ground.

Footage recorded by Shelley's partner, Justin Clark, the security guard denies tipping the trolley, saying: "She's the one who toppled the trolley over.

"I was trying to stop her. You're allowed to take trolleys to the car park. You can't take the trolley out."

she added:"I told him I was going to ring the police. I was so upset.

"He was saying 'I can't take her word for it, I'm not a doctor, how do I know if she's disabled?'

"My car was only metres away, I told him to come and I'd show him my disabled badge."

Eventually, two security staff from the Intu centre came outside and the guard took the trolley away. 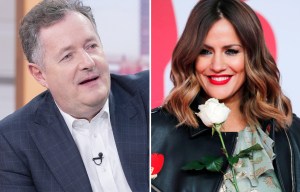 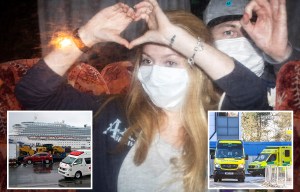 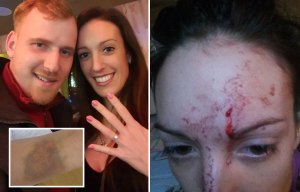 My cheating fiancé, 28, beat me with a RADIATOR when he thought I'd found out 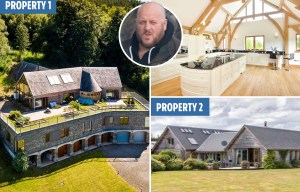 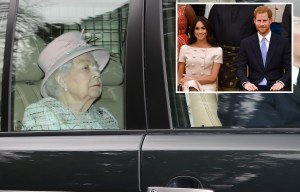 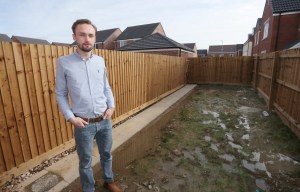 Justin said: "We feel a bit let down by Intu, when they came I thought 'finally, somebody normal here'.

"We thought they were going to help."

A Sainsbury’s spokesperson said: "We're an inclusive retailer and do not tolerate discrimination.

"We have apologised to Shelley for her experience and reassured her we're conducting a full investigation."