THE TORIES are set to suffer a total and humiliating defeat in the race to be London Mayor just five years after Boris Johnson held the job.

Sadiq Khan is expected to enjoy a thumping victory over his Conservative rival Shaun Bailey after millions of Londoners went to the polls yesterday.

The last YouGov survey put Mr Khan on 43 points, while Mr Bailey lagged behind on 31 points.

The expected victory will symbolise the political earthquake which has rocked politics – with Bojo’s party all the run in the city he once ruled.

Labour are also expected to win big in Greater Manchester, where Andy Burnham is set to be re-elected for a second term as Mayor.

But while Labour are set to cement their position as the party of Metropolitan big cities, the Tories are hoovering up support in Labour's former heartlands. 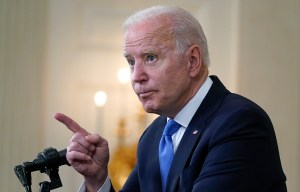 GIVE US A WAIVE 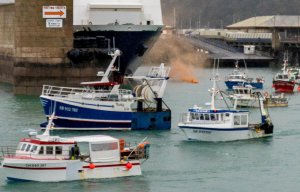 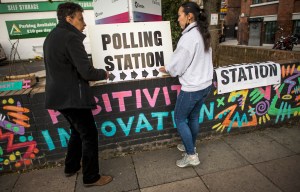 Rules on taking dogs to polling stations during local elections 2021 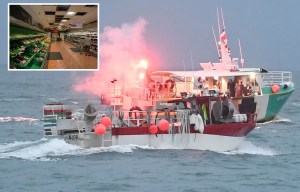 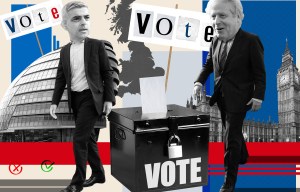 Ultimate guide to today's elections: The seats up for grabs & how to vote 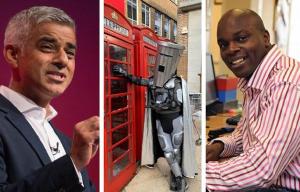 Voters cast their ballots in 143 English council elections and votes for the Scottish parliament, Welsh Assembly and a bunch of regional mayors and police and crime commissioners.

The massive haul of votes was bigger than usual because many votes were rolled over from last year because of the Covid pandemic.