The city's mayor said the annual event can't go ahead this year because of the spread of the deadly virus.

He claimed today that "we simply cannot afford" to have people congreating in the middle of the city to celebrate the new year - and the new future Britain will have outside the EU.

He told LBC Radio this morning: "I can tell you that there will not be a fireworks New Year's Eve this year like in previous years.

"What we are working on is to do something that people can enjoy in the comfort and safety of their living rooms on TV."

There will be “nothing happening” in central London he stressed.

It isn't even clear if people will be allowed to flock to pubs and bars as is traditional to celebrate the New Year, the London Mayor indicated.

Boris Johnson has been looking at nationwide coronavirus restrictions including curfews for pubs and hospitality venues.

Already in Bolton, parts of Wales and now in the North East of England, people face their locals closing early as part of moves to stop the spread of the bug.

The news will dash the hopes of Brexit-backers up and down the country who were hoping for a celebration of the day that we finally throw off the shackles of Brussels.

Britain will leave the transition period on the 31 of December this year, and it is hoped that a new trade deal will be signed with the bloc by then, which will come into force instead. 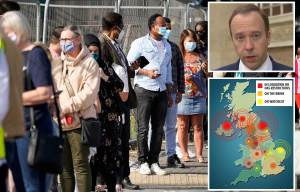 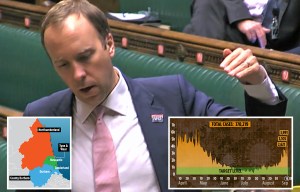 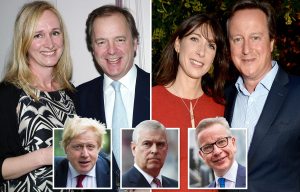 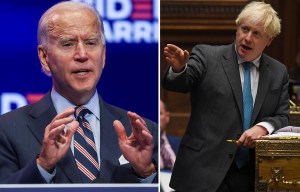 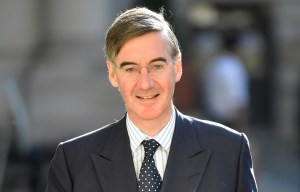 Ex-Rostov defender Bashtush moved from Lazio to Saudi al-ain
Schwartz about Dynamo: The impression of the training base is excellent
Metz forward Gyan is the best player in Ligue 1 in September. He is the leader of the goalscoring race
Miranchuk is able to play in almost any club in the world. Ex-midfielder Loko Drozdov about Atalanta newcomer
Bale on Tottenham start: I'm not completely ready yet. I'm trying to get in shape
Ex-Barca coach Sethien can take over at Palmeiras
Fonseca about 2:1 with young boys: Gave a break to some. Now Roma will focus on Milan
Source https://www.thesun.co.uk/news/politics/12704580/sadiq-khan-cancels-new-year-fireworks/