Limbaugh floated the idea in the opening segment of his show and later posted it on his website with the headline, “Take the MAGA Rallies to Georgia, Mr. President.”

The radio host wanted Trump rallies to boost support for two Republicans trying to hold on to their Senate seats in runoff elections that will take place on Jan. 5.

“I don’t know about you, but I’d kind of like to see President Trump in Georgia. I’d like to see some rallies,” he said.

“We gotta get these seats secured. Otherwise the left is gonna be able to—well, they’re not gonna be stoppable. It’s just gonna be dependent on what they want to do as to how far they go,” Limbaugh opined.

He added that he thinks “Trump is still the Republican Party. He’s still MAGA. He could still go down there and do some rallies and secure those two Senate seats.”

Limbaugh also said that Trump’s lawyers have only a short time frame left to show evidence of voter fraud and continue to attempt to overturn the election results.

In a press conference last week, Trump’s legal team “promised blockbuster stuff, and then nothing happened and that’s just not good,” Limbaugh said.

Limbaugh, whose show has been on the air for more than three decades, revealed in February that he was diagnosed with advanced lung cancer.

In May, he opened up about his ongoing cancer treatment and the possibility that it could force him to stop doing his show.

“I'm in the third wave of treatment now. There have been many cycles, but this is the third wave. And this current wave, I have to tell you, is kicking my a**," he said at the time. 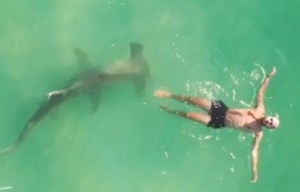 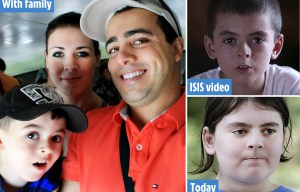 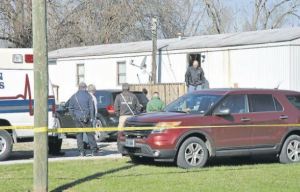 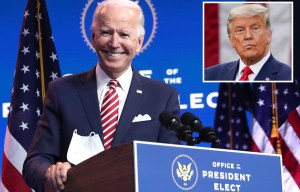 Despite his struggle, Limbaugh has continued his show and provided commentary on the presidential election as Trump continues to contest the results.

On Sunday, Trump tweeted that signatures on absentee ballot envelopes do not match and that “we will find massive numbers of fraudulent ballots.”

Atletico President: We always knew that Suarez is the best center forward in Europe
Mourinho on Bale: Playing time is not given, it must be earned
Until recently, Leo posed with Bartomeu and accepted millions, but then Barcelona broke down. Why?
West Ham have offered 33 million euros for En-Nasiriyah. Sevilla refused
Gattuso on 1:3 with Verona: You can't play like this if Napoli want to return to the Champions League
Sobolev on Tedesco in Spartak: Perhaps we will finish the season well, and he will want to stay
Liverpool are close to the transfer of England U16 striker Gordon for 1+ million pounds
Source https://www.thesun.co.uk/news/13280074/rush-limbaugh-trump-rallies-fight-fraudulent-election/