Kirkby Lonsdale RUFC's manager is pleased with the upcoming return to community rugby.

On Tuesday, the Rugby Football Union (RFU) announced that the Government had approved plans for 15-a-side contact rugby union to return at grassroots level.

“We are really excited about the prospect of having some rugby again,” he began.

“Obviously, we are looking for the rules and waiting for the latest guidance on what can and can’t be done and then.

“As soon as we can we will be looking to get some fixtures with some of our neighbours.”

Since Wednesday, clubs have been allowed to begin adapted training in preparation of fixtures, which will recommence from Friday 18 December.

The club’s fixtures will feature some law variations, the RFU announced. 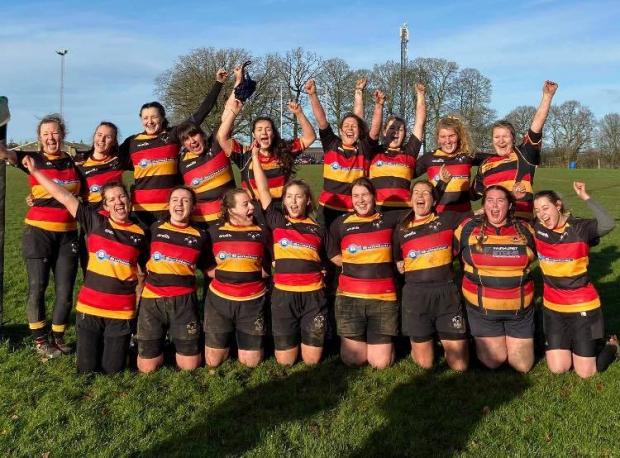 As a result of this, there will be no scrums or mauls in the game.

However, both Mr Muschamp and Roy Denby, chairman of Kirkby Lonsdale RUFC, understand that it is necessary to ensure that rugby can return in the safest environment possible.

In March, the Covid-19 pandemic cancelled the club’s season and prompted a difficult year for the club.

Mr Denby explained: “It has been a very hard year for us.

“We have had to diversify our revenues. Our summer camping and drive-in fireworks night have helped us.

“We are very lucky in the area we are in and have had such good support from the local community.”

Mr Muschamp added: “Like every other club it has been a struggle but we have managed to keep revenue coming into the club.

“Our sponsors, patrons and members have been very good and we thank them for that.”

In addition to this, the club have praised the RFU’s handling of the crisis, highlighting that the organisation have communicated well and stood by the club. 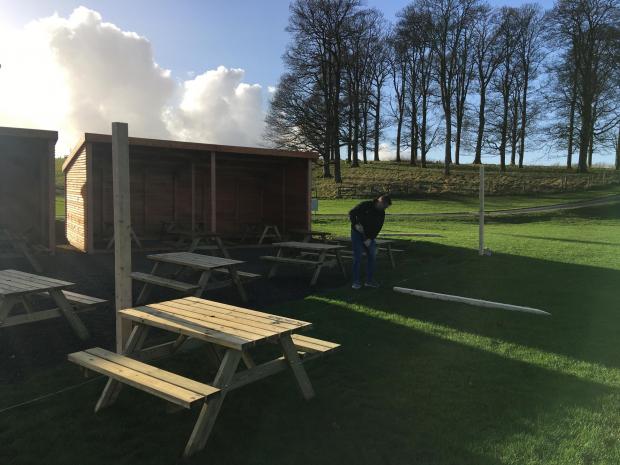 In response to the pandemic, the club have recently opened a new outdoor area at the club.

This will allow members to dine at the club in a socially distanced setting.

It will be open this weekend.

Jamie Carragher: The championship is slipping away from Liverpool. They'll start worrying about getting into the top 4, not the title
Liverpool lost at Anfield for the first time in 69 Premier League games (and Burnley). Klopp's team has yet to score in 2021
Sevilla are Interested in Papu Gomez
Rookie of the Urals Ibrahimi: will Manifest itself in RPL - sparkle everywhere. Good league for pumping
Juventus have signed Switzerland U21 striker Lungoyi and returned him on loan to Lugano for 1.5 years
Milan leases Tomori from Chelsea with the right to buy for 28 million euros. Medical check-up-today
Borussia Gladbach signed Kone for 9 million euros. The prop will finish the season in Toulouse
Source https://www.thewestmorlandgazette.co.uk/news/18917027.rugby-return-kirkby-lonsdale-difficult-year/?ref=rss