Royal ultimatum: Queen will give Harry and Meghan TWO choices at Sandringham showdown

Today’s royal showdown is the first face-to-face meeting between the Prince Harry, the Queen, Prince Charles and Prince William since the bombshell announcement.

Meghan is expected to join the summit by conference call, since she is currently in Canada with son Archie.

According to royal expert Camilla Tominey, the Queen has already drawn up a blueprint of what is possible, and will give Harry and Meghan an option of a “soft Megxit and hard Megxit”.

She told Australia’s Today programme: “They are going to try and thrash through the details today."

JUST IN: Farage exposes who is to blame for the royal crisis – and it's NOT Meghan Markle 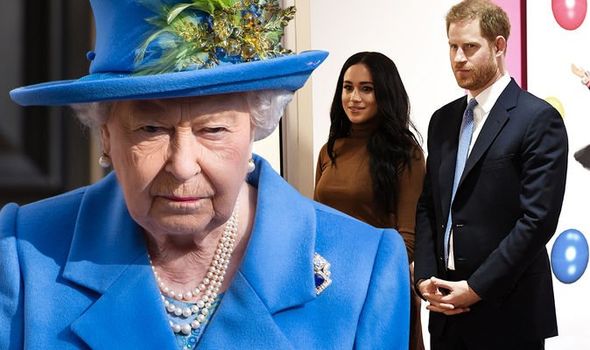 The Queen will give Prince Harry and Meghan Markle two options for their future at today’s summit (Image: GETTY) 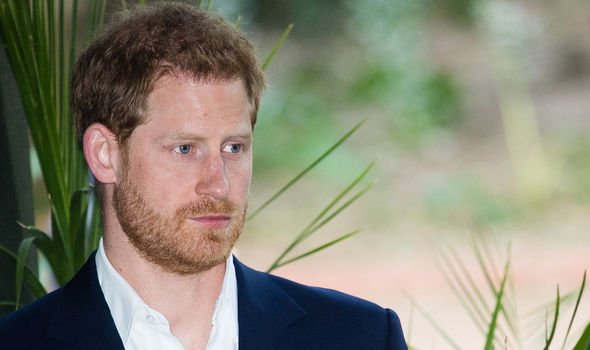 The Queen will give Harry and Meghan an option of a “soft Megxit and hard Megxit” (Image: GETTY)

Tominey added: "They have a blueprint already and they are going to make some suggestions.

“The two options, really, are a hard Megxit, where they give up everything and they go and live in North America and that’s it.

“Or a soft Megxit, which is a sort of hybrid role where they could have a Commonwealth role linked to royal duties but where they can still break away and have financial independence.

“But royal aides are saying this is unprecedented, it is complicated and we will have to wait and see. 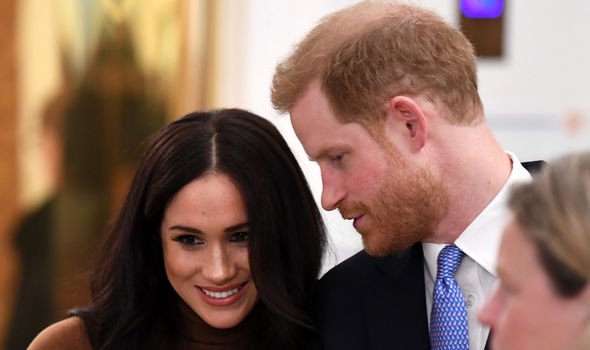 Prince Harry and Meghan Markle announced last Wednesday that they hoped to step back from their roles as senior royals (Image: GETTY)

“The Queen wants this over with in days, not weeks.”

It is hoped the talks will produce a "next step" on the way to defining the couple's new relationship with the Royal Family - in line with the Queen's wish to find a solution within days.

The major sticking points are likely to include how the Duke and Duches of Sussex are funded and whether they will keep their royal titles. 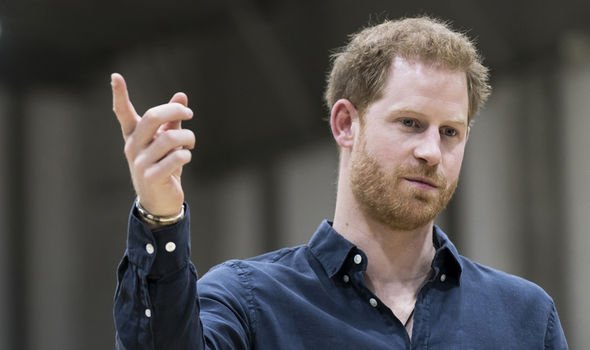 The Duke is “heartbroken” at the thought of severing ties with his country and family, a source has a claimed (Image: GETTY)

Reports today suggest that Meghan Markle and Prince Harry are split over their future within the Royal Family.

The Duchess of Sussex is determined to leave the Crown behind while the Duke is “heartbroken” at the thought of severing ties with his country and family, a source has a claimed.

An insider told The Times: “She wants to leave. She thinks, ‘it’s not working for me’.

“I think it will genuinely break his heart to leave. I don’t think that’s what he really wants.”

Coronavirus: Man jailed after claiming to have Covid-19 and coughing on police