Royal sources say they can no longer have “any control” over what Prince Harry does which is causing problems for those in the family. Rumours of a row between the Cambridges and Sussexes again erupted after it was announced Kate and William would visit Ireland when Harry and Meghan return to the UK next. It comes amid heightened tensions with the Royal Family after the Sussexes were accused of “humiliating” the Queen.

They spoke out after the Queen banned the couple from using the word ‘royal’ in any of their future commercial ventures.

And now, a source has spoken out about the difficulty Harry’s new life has caused the family.

The source said: “This sort of diary error would simply not have happened in the days before Harry decided to bale out of royal life.

"That’s why members of the royal family have private secretaries - and a grid system, similar to the Government’s method - to ensure that coverage of important events doesn’t clash. 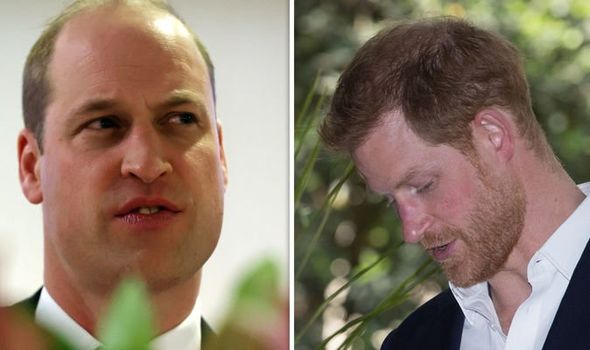 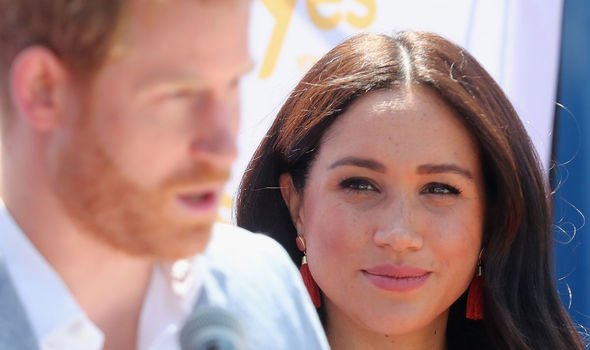 Royal sources say they can no longer have “any control” over what Prince Harry does (Image: GETTY)

"It’s a nightmare as far as staff are concerned because there is no longer any control over Harry - he has nobody now working for him who has proper experience of the methods and protocol of the court system.

"Presumably he is now relying on some flash PR person more used to the American entertainment world, more Hollywood than Windsor, who is not going to respect the views of the rest of the Royal Family."

The Sun reports that concerns have been raised that the Cambridges final day in Ireland will now be overshadowed in the media by coverage of the Sussexes last engagements as royals before they leave at the end of March.

The source added: "While William fully respects Harry’s right to come back whenever he wants – indeed he is glad that he is returning, however briefly – he wishes that it wasn’t at the same time as his Irish trip because he knows what will happen is that the spotlight as far as papers and TV are concerned will be fully on Harry and Meghan. 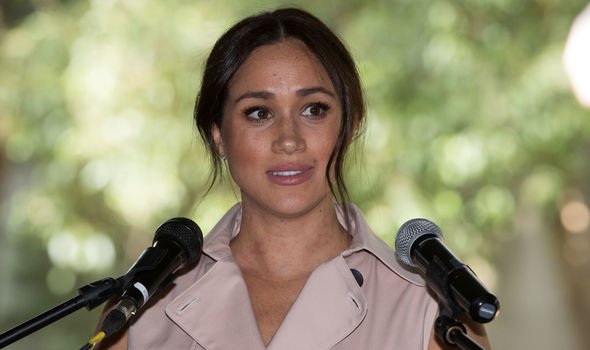 "He recognises that for the media this will be 'the big story'.

"It’s not that he and Kate would be jealous of all that coverage – they’re simply not like that – but their tour of Ireland is an important one, and he would have hoped it would get due media prominence."

It comes after Meghan was criticised by her father Thomas Markle for the ongoing argument over the Sussex Royal brand dispute. 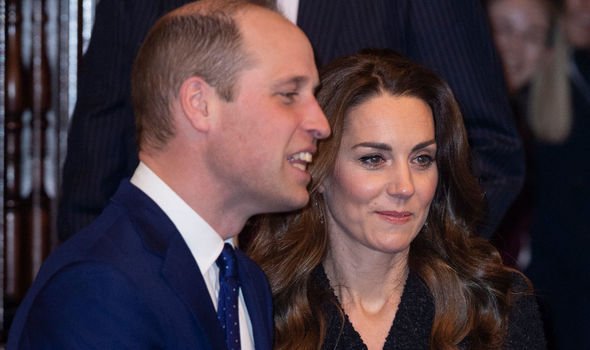 "They don't have a right to speak to the Queen the way they've spoken to her. I think it's an insult to the Queen and the British people."

Twitter immediately lit up with users giving their own opinion on the latest Megzit drama.

One said: “Why is #PrinceHarry risking this precious bond with his grandmother and even insulting her about her jurisdictions?”

Another replied: “I don’t understand why Meghan needs a foundation & her Sussex title since they left the royal family? They go hand-in-hand. Now that she’s no longer a royal, she doesn’t need either. The Queen needs to strip the titles. End of story.”

A third exclaimed: “The interesting thing is that the Harry & Meghan nonsense hasn't plunged the monarchy crisis. If anything it has strengthened people's support for Her Majesty & people don't like the way she has been treated.”