THE first in a series of Winnie-the-Pooh 50p coins was unveiled yesterday.

Designs based on original watercolour illustrations of the character and his friends by E.H. Shepard were created by the Royal Mint collaborating with Disney.

The first official coin shows the beloved bear at his happiest - with a jar of his favourite honey.

The next two of the limited-edition collectables in a range of finishes, featuring Christopher Robin and Piglet respectively, will be available later this year. 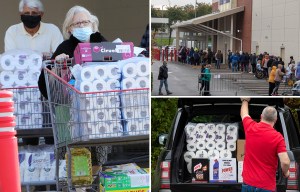 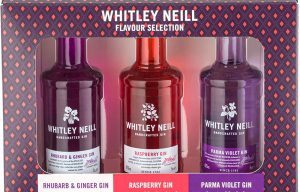 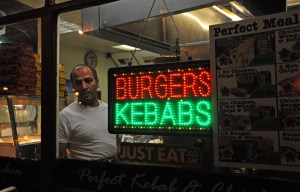 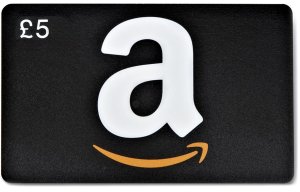 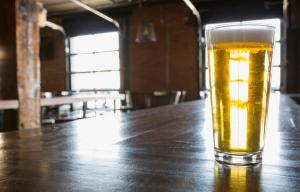 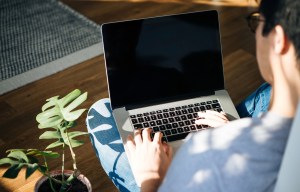 Clare Maclennan, of Commemorative Coin and The Royal Mint Experience, said: "We've all grown up with Winnie-the-Pooh and he remains a cherished character, not only in Britain but across the world.

"We anticipate the coins being hugely popular, especially in the lead-up to Christmas and look forward to both children and adults alike, enjoying the collection."

The commemorative pieces feature original watercolour illustrations by E.H. Shepard and marks the first time Winnie-the-Pooh has been featured on an official UK coin.

Мексикан Mexican clubs prepare For the day of the dead: skulls on uniforms, creepy posters
Gerard Pique: Barca's new stadium should be named after Messi
The Cagliari goalkeeper was brought to the house of the Russian mafia boss because of the debt of his teammates. Wild prank on Italian TV
Gareth Bale: I want to be loved and appreciated. I will give my all for Tottenham
Eugene Giner: I don't see the point in inviting Messi to the RPL. Let's first make the League at least at the level of Spain
Pique agreed to a 50% pay cut at Barcelona until the end of the season
Ex-Rostov defender Bashtush moved from Lazio to Saudi al-ain
Source https://www.thesun.co.uk/money/12742350/limited-edition-winnie-the-pooh-50p/