Diana and Charles’ wedding in 1981 was initially dubbed a ‘fairytale’ event, but it was not long before the cracks began to emerge in their marriage. The Princess of Wales later said she knew their relationship was over when Charles resumed his affair with Camilla Parker Bowles in 1986, although this was not known to the public at the time. It was not until 1992 that royal fans began to sense the fairytale might be over, as the couple appeared increasingly distant in public.

One particular photograph of Diana alone outside the Taj Mahal in 1992 became a metaphor for their relationship. Charles was securing a trade deal elsewhere in India at the time, so Diana went alone to one of the most famous monuments of love in the world.

As royal biographer Andrew Morton told the BBC in 2018: “I thought that Prince Charles had scored a spectacular own goal because when he first went to India, he said that he would always come back to India and bring his bride.”

However a report from the Herald Sun in 2017 revealed Diana may not have been “snubbed” by Charles at the Taj Mahal after all.

Royal photographer Arthur Edwards took the famous photo of the Princess outside the love monument – and he has claimed he never believed she was truly rejected by her husband, and that he has the proof. 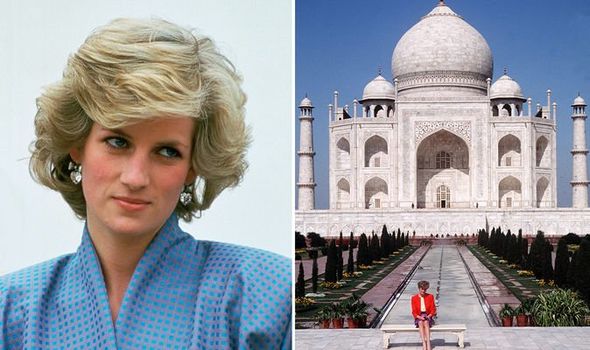 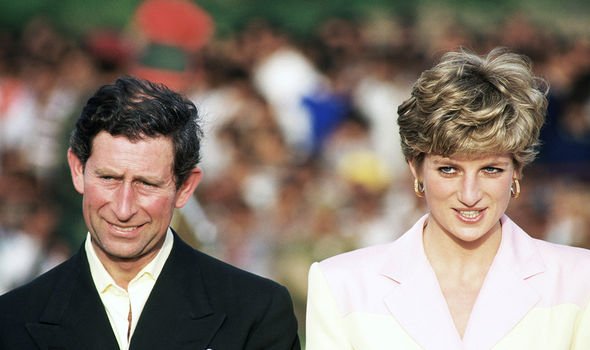 Diana and Charles went on a tour of India in February 1992 (Image: Getty)

Mr Edwards said to News Corp in July 2017: “Everyone took it as a snub but I never took it like that.”

He revealed he photographed Diana only a few hours before the infamous shot was taken at another monument, the Red Fort.

In this image, the royal can be seen smiling and appears completely relaxed.

With her arms folded, the Taj Mahal is in the distance behind her and the Princess looks happy.

Mr Edwards continued: “I was the only photographer that went with her.

READ MORE: How Princess Margaret predicted ‘Camilla will never give Charles up!’ 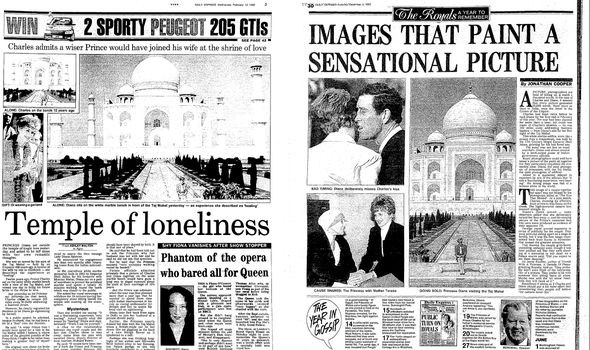 Daily Express headlines from the India tour in February 1992 and after the separation in December 1992 (Image: UK Press Online)

Yet it was the photograph of Diana alone outside the Taj Mahal which became the story, pulling at the public’s heartstrings.

The image appeared to foreshadow the couples’ official separation only ten months later.

Mr Edwards said that many UK newspapers had revealed weeks before that Charles would be busy with trade talks weeks before so Diana would have to visit the structure alone, but that was forgotten when the infamous image emerged. 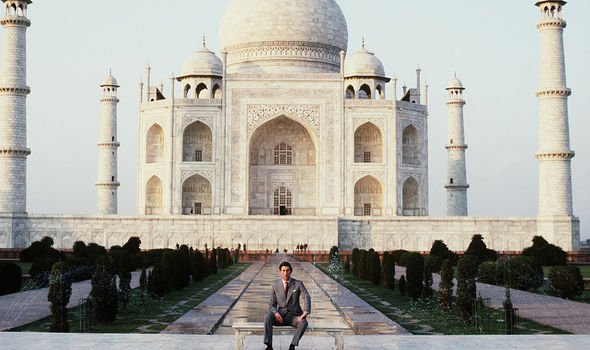 Charles at the Taj Mahal in 1980 – he promised he would escort his future wife to the monument one day (Image: Getty) 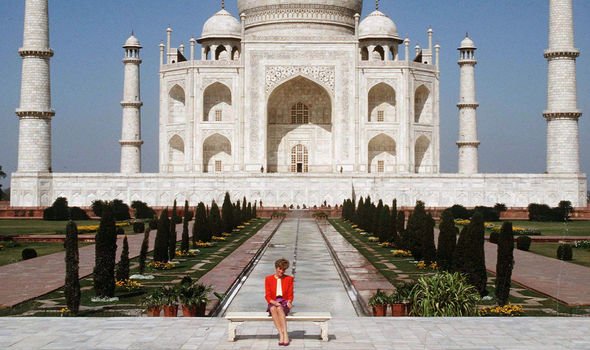 Diana alone at the Taj Mahal in 1992, a picture which appeared to reveal a struggling marriage (Image: Getty)

Still, Diana did not appear to mind being alone at the Taj Mahal and even told reporters it was a “healing experience”.

Additionally, in a BBC Radio 5 Live’s 2018 series ‘Images of Diana’, photographer Jayne Fincher, who also went with the royal couple on their India tour, said the photograph is not the image of loneliness many believed it to be.

Ms Fincher explained: “If you saw the wider picture of that, you would see that she’s sitting in the middle and right on either side you’ve got all these people. 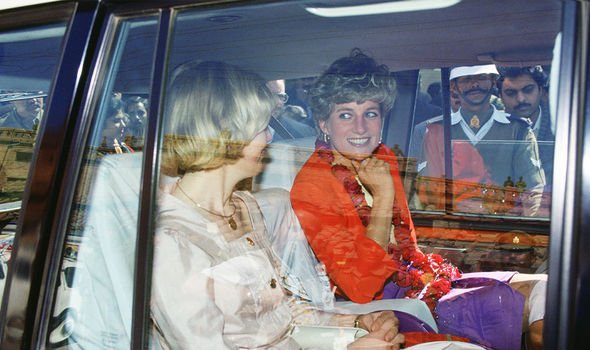 Diana on her way to the Taj Mahal, smiling (Image: Getty)

“It’s not a lonely picture really, we’ve just managed to part the way and get them to move for a few seconds – it does tell a bit of a lie that picture.”

The photographer claimed that Diana was incredibly media-savvy and so would have known how the image would come across.

Biographer Sarah Bradford added: “We were told that it was a chaotic scene, but from her expression, you would think she was alone in front of this expression of love, pointing out that her love had not been requited as it should have been.”