Camilla stuns as she arrives at Royal Ascot in blue coat

Queen Anne’s Bounty, established in 1704, is now a £9.2bn investment fund. However The Times reports, an investigation by the Church Commissioners for England warned it could be a “reputation risk”.

This is because some of the fund was invested in the South Sea Company, which was involved in transporting slaves from Africa to Spanish South America.

The investigation states: “Long-established endowment funds may give rise to a reputational risk linked to the possibility of their original source, or early investment of funds, having slave trade connections.

“This could be the case for the original Queen Anne's Bounty and Ecclesiastical Commissioners' funds.”

Queen Anne’s Bounty had its origins in “first fruits and tenths”, a tax priests paid to the Vatican prior to the reformation. 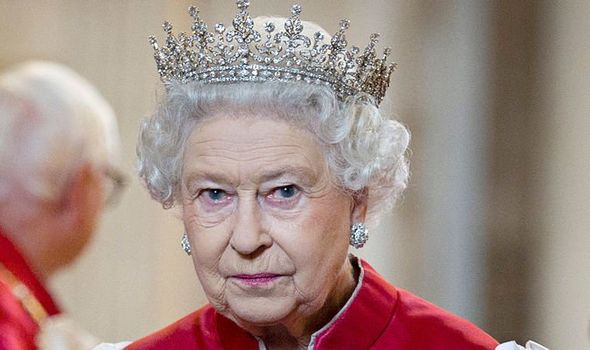 The Queen heads the Church of England (Image: GETTY) 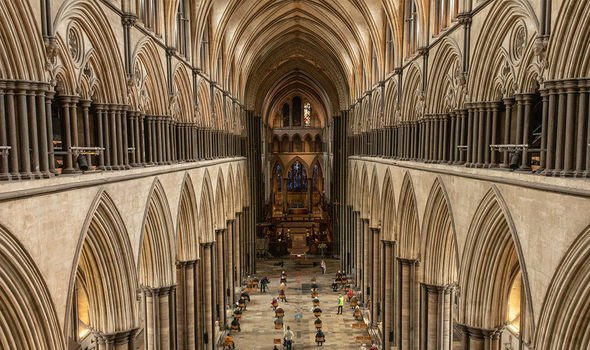 Queen Anne's Bounty is now worth around £9.2bn (Image: GETTY)

After Henry VIII orchestrated England’s split from Rome he decided to claim this money for the state.

In 1704 Queen Anne handed it to the Church of England, and some was used for commercial investments.

These included a stake in the South Sea Company, though it is unclear exactly how much.

In 1713 the company was granted a monopoly on transporting slaves to South America.

READ MORE: Lilibet christening in doubt as Christmas could be first time in UK 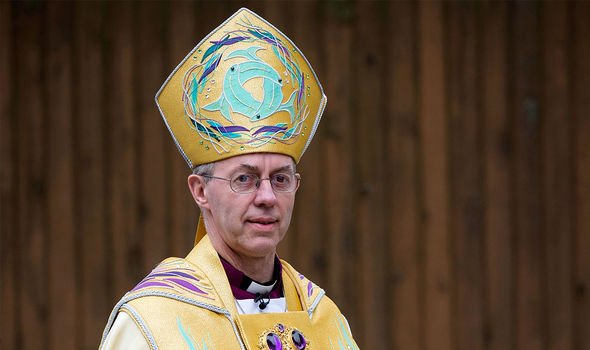 Justin Welby is the Archbishop of Canterbury (Image: GETTY)

The Church commissioners released a statement explaining the reasons for their investigation.

They said: “Like many organisations, we are looking into our past and have commissioned external research into the origins of our predecessor bodies.

“We are doing this work of our own volition to better understand where our funding came from and to see if our predecessor bodies had links to or received profits from the historic transatlantic slave trade.” 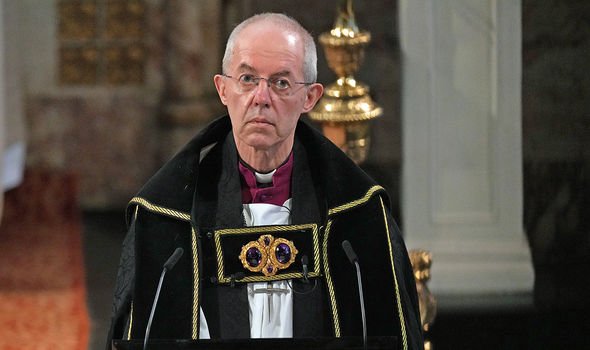 "Like many organisations, we are looking into our past" (Image: GETTY) 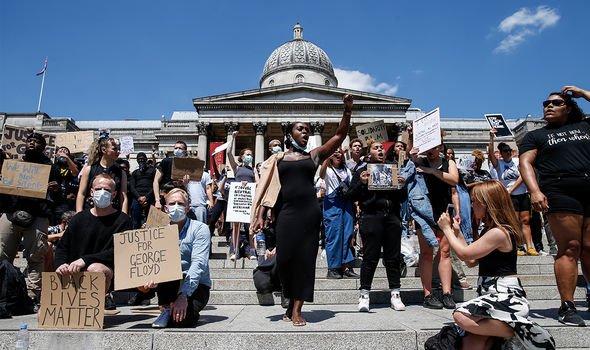 There were Black Lives Matter protests across the UK last summer (Image: GETTY)

Concern over racial justice rose dramatically following the killing of George Floyd in May 2020, which sparked Black Lives Matter [BLM] protests across the United States.

These spread to the UK, with a statue of slave trading merchant Edward Colston being toppled in Bristol.

He said: “It is important that they conduct this kind of inquiry to find out about that specific money, but I think it should go further than that [and look at] ways in which people connected to the church benefited personally from the slave trade.”

Prince Richard described as 'backbone' of royals by expert

However the Rev Marcus Walker was more critical commenting: “Shouldn't they be focusing their minds on how to keep the Church of England alive right now?”

An ongoing debate is taking place over whether England players should ‘take the knee’ ahead of games during Euro 2020.

The gesture, first performed by Colin Kaepernick in the NFL, became associated with the BLM movement. 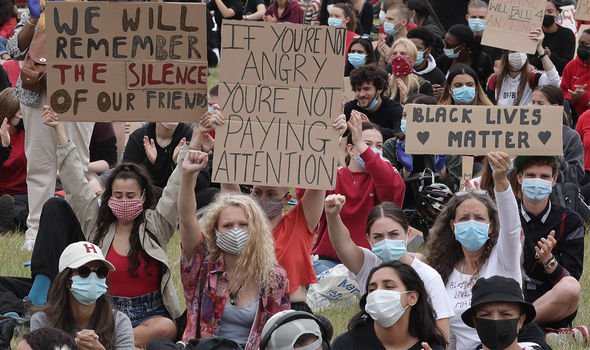 "It is important to conduct this kind of inquiry" (Image: GETTY)

It was booed by some England fans during warmup games ahead of Euro 2020.

During England’s opening Euro 2020 match against Croatia boos were largely drowned up by rival cheering.