The US is hosting William's Earthshot Prize in 2022 meaning the Duke and Duchess of Cambridge are likely to travel across the pond for the event. It comes as the Duke of Sussex, who quit royal duties with Meghan Markle for a new life in California, is set to release a book about his life.

And Ms Nikkhah added that the timing was "interesting" as Harry releases his tell-all memoirs.

Ms Nikkhah told True Royalty TV's The Royal Beat: "I suspect there may well be a bit of a US tour from The Cambridges to put around [the ceremony], which will be very interesting in the year of Harry releasing his memoirs, which will be big news around the world, particularly in America." 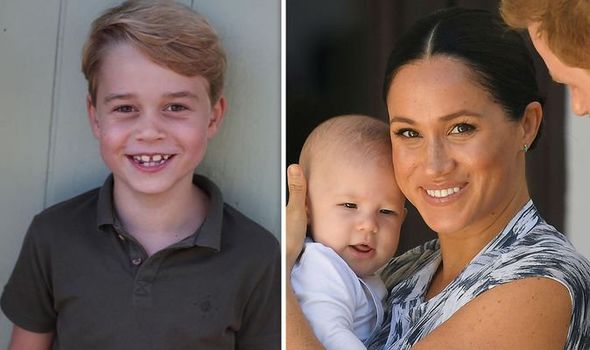 Follow our blog for the latest royal news (Image: GETTY)

A source also said a US visit by the Cambridges is "very much on the cards".

They told Vanity Fair's Katie Nicholl: "Team Cambridge is very focused on America and making sure they have a high profile over there.

"The possibility of them making a high profile visit is very much on the cards for next year.

FOLLOW BELOW FOR LIVE UPDATES ON THE ROYAL FAMILY:

Prince William has ‘stature of a King in waiting’

Prince William's recent Earthshot Prize project has been praised by a former royal spokesman who says the Duke of Cambridge showed he has what it takes to be King.

“He has shown that he has the all the makings, stature and confidence of a King in waiting, and if recent environment events are anything to go by, and we're still to hear from him at COP26, the future of the monarchy is in safe hands.”