Part two of the controversial ‘The Princes and the Press’, which focuses on Prince William and Prince Harry’s relationship with the British press, is scheduled to air on Monday and the BBC have made a change in order to satisfy the wishes of the Duke of Sussex, 37.

The second instalment will not use the term 'Megxit' after Prince Harry referred to the term as “misogynistic” and said it was “created by a troll”.

Instead of the label, the term ‘Sussexit’ will be used in the episode which focuses on the “circumstances around the decision of the Sussexes to step down from their senior royal roles”.

The BBC approached Buckingham Palace, Clarence House and Kensington Palace for comment about the series, and they provided the following joint statement: "A free, responsible and open press is of vital importance to a healthy democracy.

"However, too often overblown and unfounded claims from unnamed sources are presented as facts and it is disappointing when anyone, including the BBC, gives them credibility."

FOLLOW BELOW FOR LIVE UPDATES ON THE ROYAL FAMILY 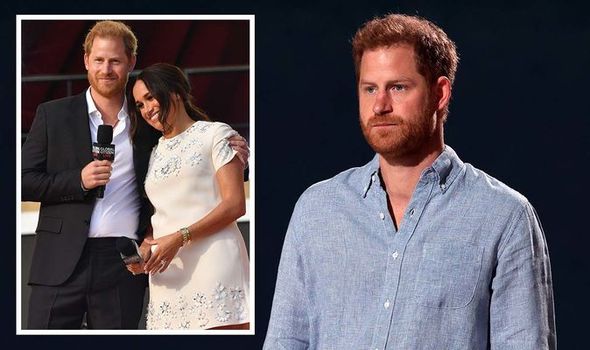 Meghan and Harry are 'continued headache' for Royal Family

Meghan Markle and Prince Harry are a "continued headache" for the Royal Family, a historian has claimed.

Royal historian Anne Whitelock told Express.co.uk that the Duke and Duchess of Sussex, who quit royal duties last year for a new life in the US, are a "source of stress and uncertainty" for the monarchy.

She also claimed there is a "turning tide of popular sentiment" against the couple. 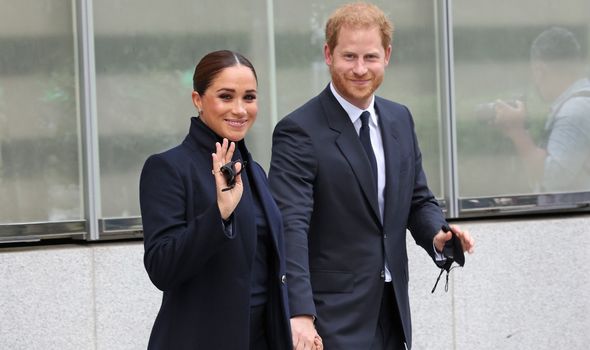 Meghan and Harry during a visit to New York (Image: Getty)
Source https://www.express.co.uk/news/royal/1528125/royal-family-live-bbc-prince-harry-royal-documentary-meghan-markle-megxit

Blackburn man, 33, who swung girlfriend round by her ponytail after night out avoids jail

'I am prepared to lose my job': Healthcare worker speaks out over Covid vaccine policy

East Lancs' most deprived areas as cost of living soars

What are the changes being made to the Highway Code from today?

Rawtenstall's Heritage Arcade on the market for £1.5m

Schools: Why some parents desperate for a ‘good spot' are parking up an hour early