Since the age of 18 she has owned a number of corgis and dorgis – a cross between a Dachshund and a Welsh Corgi – with her last dorgi dying in November. According to The Sun the dogs arrived at Windsor Castle after Prince Philip was admitted to hospital last month.

On Thursday it was confirmed the Duke of Edinburgh had a successful heart procedure and is expected to remain in hospital for several more days to rest.

Speaking to The Sun an insider said: “The Queen is delighted.

“It’s unthinkable that the Queen wouldn’t have any corgis.

“It’s like the Tower of London not having any ravens. 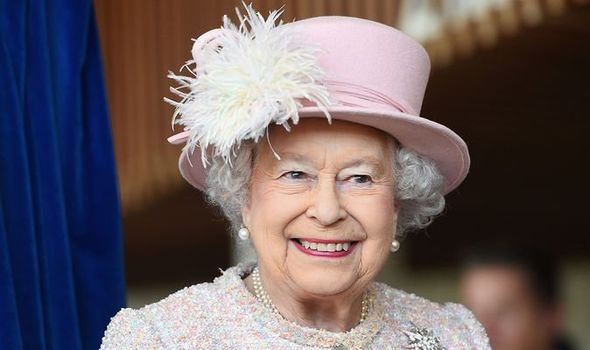 "The Queen is delighted" (Image: GETTY) 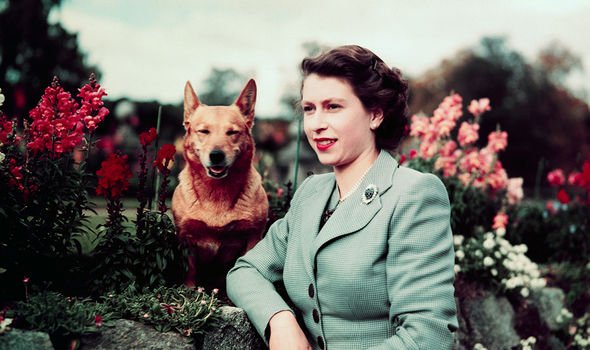 The Queen has owned dogs from a young age (Image: GETTY)

“They have only been there a couple of weeks but are said to be adorable and made the castle their home.

The names and gender of the two puppies is not currently known.

Princess Elizabeth, the future Queen, was given a corgi called Susan in 1944 for her 18th birthday. 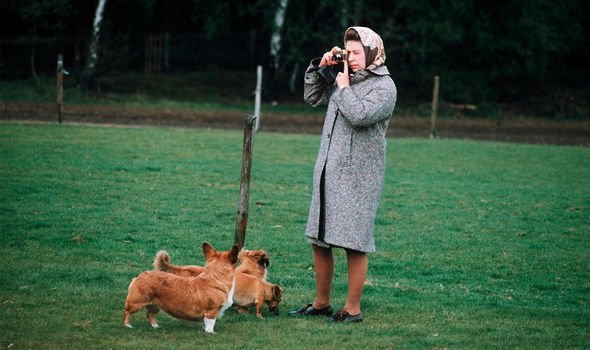 The Queen has owned over 30 dogs in her life (Image: GETTY)

A keen dog lover she has since owned over 30 dogs.

Her final Corgi, a direct descendent of Susan, died in April 2018.

The new puppies are believed to be the first Corgis the Queen has owned that aren’t connected to this blood line.

Anne faced extensive backlash for ‘not matching up to princess ideal' [SHOCK]
The Firm meaning: Where the Royal Family term comes from [REVEAL]
Royal Family preparing for 'almighty explosion' from Meghan and Harry [INSIGHT] 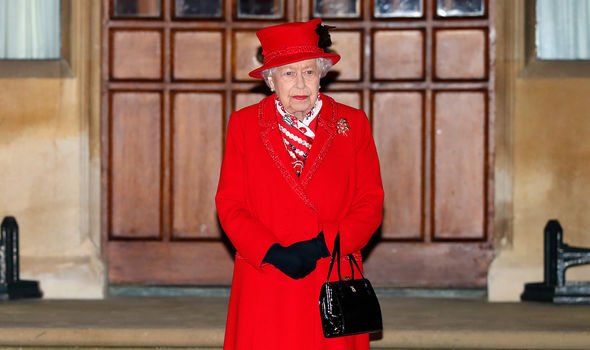 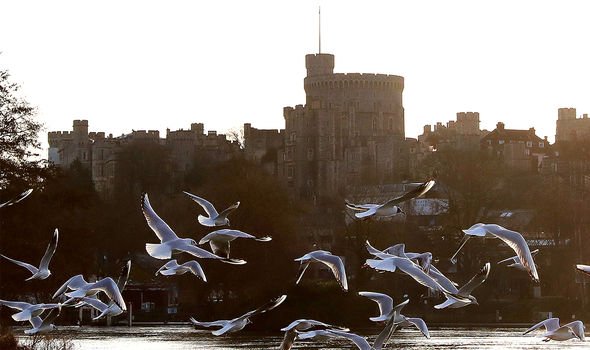 The Queen has spent lockdown at Windsor Castle (Image: GETTY)

He was originally treated at King Edward VII Hospital before being moved to St Bartholomew Hospital, both in London, after a number of days.

The Duke is reported to have been suffering from an infection and pre-existing heart condition.

Neither are believed to be coronavirus related with the Queen and Prince receiving their vaccines in January.

There had been speculation the monarch was unlikely to get any more dogs after the last dorgi died last year.

Royal author Penny Junor commented: “A few years ago it was decided she would have no more.

“But her corgis are hugely important to her.

“They have over the years been closer to her than any human being. 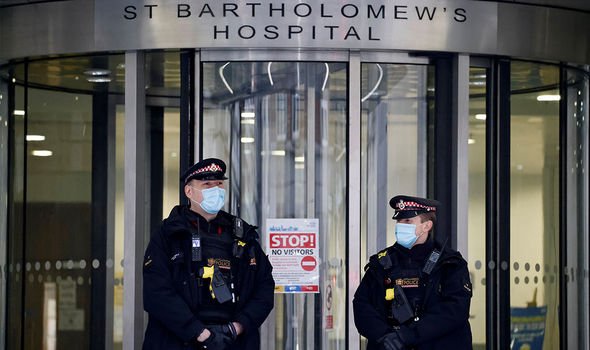 “The corgis are intensely loyal and loving and they have never let her down.”

On Sunday US broadcaster CBS is due to release a two hour interview by Oprah Winfrey with the Duke and Duchess of Sussex.

In a promotional clip Meghan accuses “The Firm”, a term for the most senior royals and their courtiers, of “perpetuating falsehoods”.

Buckingham Palace has said it is investigating bullying allegations against the Duchess which she strongly denies.