The couple announced the arrival of their little one of Twitter shortly after his birth on May 10.

The tweet read: “The Heir Couple is delighted to announce the birth of their son this Sunday, May 10, 2020 at 5.13am at the Maternity Grande-Duchesse Charlotte in Luxembourg.”

Now the young royal is four months old and he has been christened into the Roman Catholic faith.

The Luxembourg Royal Family baptised the young royal in a ceremony surrounded by his closest relations in northern Luxembourg. 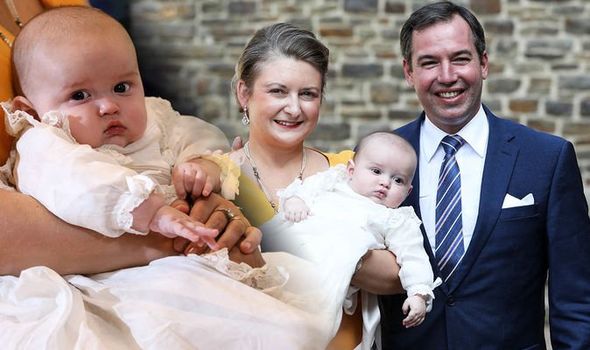 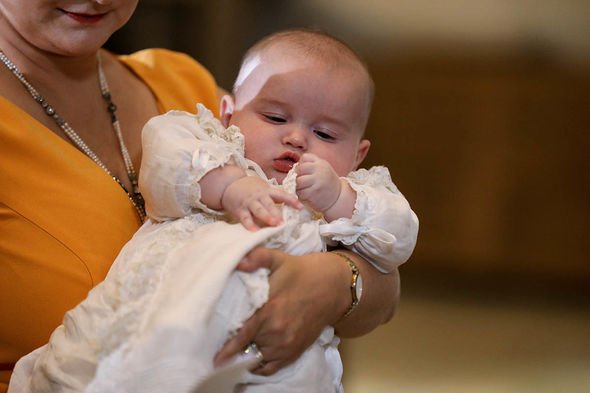 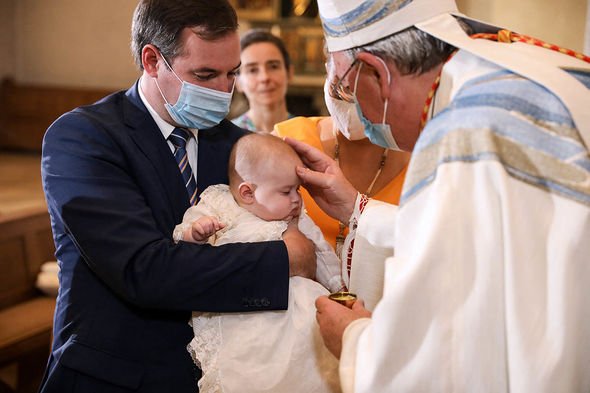 The Royal Family of Luxembourg christened royal baby Prince Charles of Luxembourg into the Roman Catholic Church on Saturday, September 19.

The christening took place during the afternoon at the Abbey of St. Maurice and St. Maurus of Clervaux in Luxembourg.

He is second in the line of succession to the throne of Luxembourg which is currently headed by his grandfather the Grand Duke Henri. 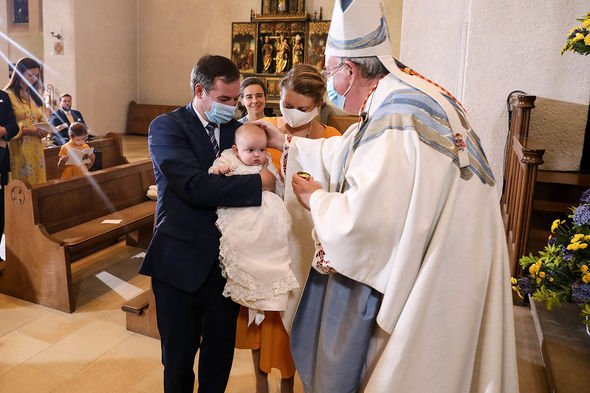 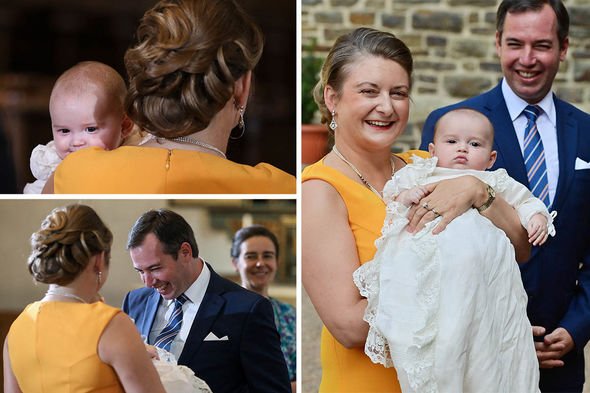 Royal baby news: The ceremony was conducted by the Archbishop of Luxembourg (Image: PA)

In historic photos, the newborn was shown posing with his parents in a traditional christening gown.

The gown is a family heirloom which was also won by his grandfather and his grandfather’s siblings, Princess Marie-Astrid, Prince Jean and Prince Guillaume.

A baptism candle has been made by an artisan firm in the north of Luxembourg.

Several members of the Royal Family in Luxembourg were in attendance.

Press were not permitted inside the church for the ceremony but took photographs of the christening party from outside. 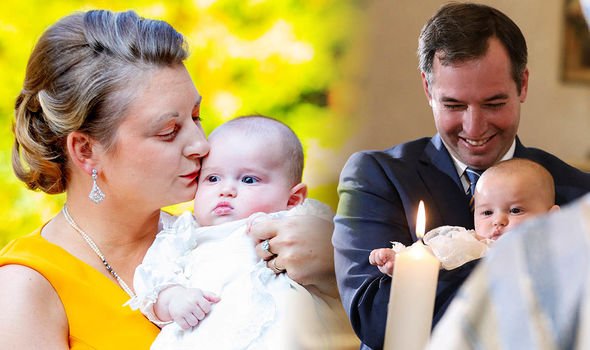 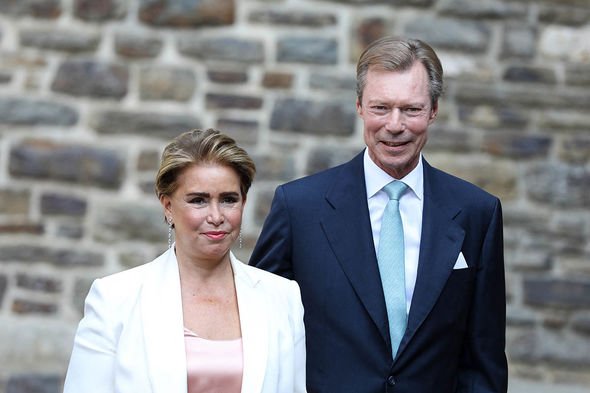 Royal baby news: Grand Duke Henri is at the head of the Royal Family (Image: PA) 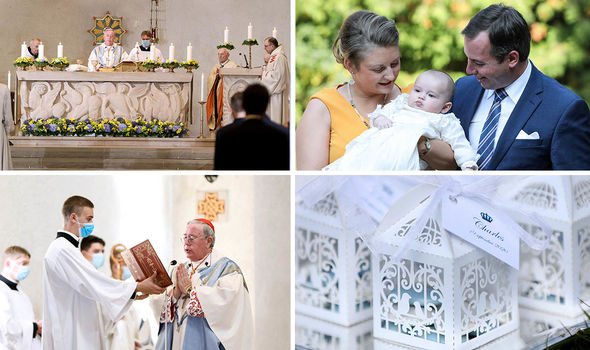 Royal baby news: Charles is second in line to the throne behind the Grand Duke Henri (Image: PA)

Prince Charles’ godparents were named as:

The christening took place in Clervaux which has strong links with the Lannoy family.

A branch of the Lannoy family lived in the famous castle at Clervaux for centuries and therefore the venue had huge significance for the royal baby and his parents.

The christening images follow adorable images released by the royals in June.

These images showed the royal baby enjoying a nap while resting on the side of a large white teddy bear.

Others showed him peacefully resting in his mother’s arms at Fischbach Castle.

Royal baby Prince Charles was dressed in an adorable pair of woollen dungarees and a matching jumper.