ROYAL ASCOT is at risk of being abandoned today due to the torrential rain.

Bookies are currently predicting that racing on day four will NOT go ahead.

Already at the time of writing there have been a massive 18 horses named non-runners.

And more could be pulled out as rain continues to hammer the Berkshire track.

Betfair currently have racing today as 6-5 to go ahead, and 4-7 not to go ahead.

However, it is hoped an easing in conditions will allow racing to continue and 12,000 punters to enjoy the action.

Ascot clerk of the course Chris Stickels explained the situation to ITV this morning.

He said water was starting to 'puddle' on the course after 20mm of rain between yesterday and early this morning. 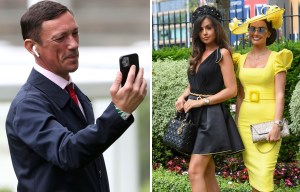 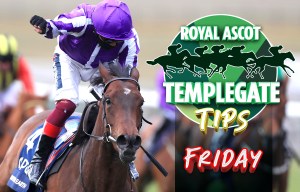 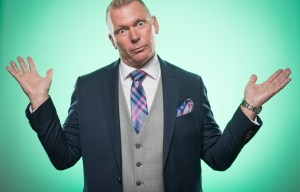 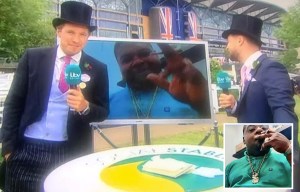 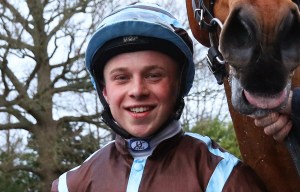