The 31-year-old from Newbury accused the likes of James Cracknell and Sir Steve Redgrave of not wanting the present generation to succeed. Britain has ruled supreme in the coxless fours for over 20 years, winning gold medals in each of the past five Olympics. The winning run was kicked off by Sir Steve's crew at the Sydney 2000 Games.

However, that proud record came to an ignominious end at Tokyo's Sea Forest Waterway, as Team GB limped to a fourth place finish after an erratic performance.

Britain's rowers appeared to run out of steam towards the end of the 2,000 metre race and almost collided with their Italian counterparts.

Mr Cracknell said. "Someone in the British crew blew up. 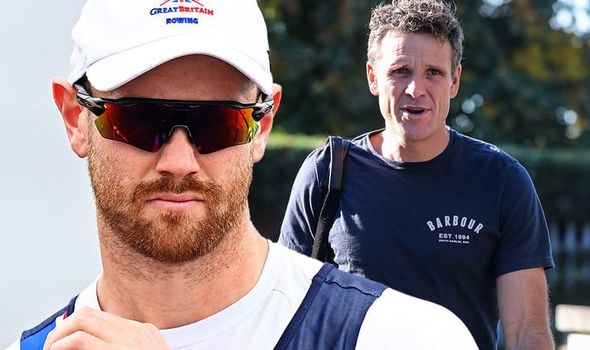 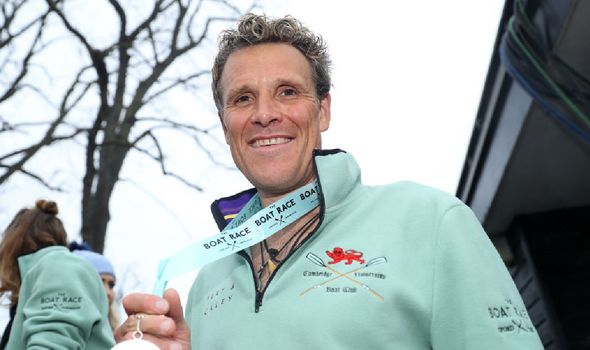 "The only way your steering goes like that is when somebody totally runs out of juice.”

He went on to suggest that it had been a mistake for the selectors to have omitted including an experienced hand in the team, who had previously won a gold medal.

His comments provoked a furious response from Mr Rossiter, who accused Mr Cracknell and his cohorts of willing the British team to fail, so as not to tarnish their winning legacies from previous Olympics.

"It’s just disappointing that those people will be really smug now that they are part of the legacy that won," he fumed. 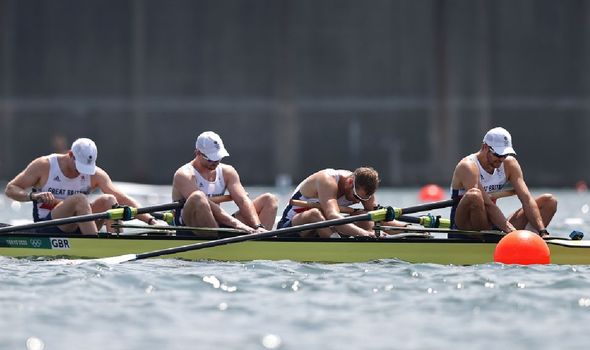 "That was a motivation to do well. I hope those people are happy we have not continued the gold run.”

The British rower's outburst is not the first time he has publicly criticised previous GB Olympians over their support for the current team.

In a recent interview with the Daily Mirror, he claimed: "Sometimes there’s a feeling the Cracknell/Pinsent generation kind of revel in the team not performing as it should. 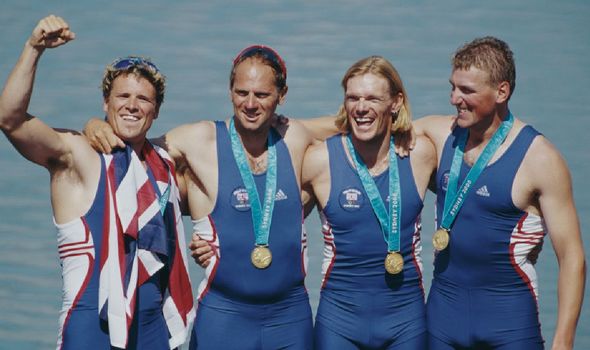 “That’s not particularly helpful, that ‘in our day we used to win gold’ stuff.

"And sometimes it will get to me that certain people seem to get enjoyment out of us not doing as well as they did."

It is a charge Mr Cracknell emphatically denied, saying: "That is rubbish. The idea that I would be concerned about protecting my ‘legacy’ 17 years after I last raced at an Olympics is nonsense.”