ON THE tenth anniversary of his breakthrough US Open victory, Rory McIlory remembered he is pretty good at this game - and made sure everyone else knew it too.

He was so focussed, so intent on clawing his way back in contention after a ragged second-round 73, that he did not even notice a rattlesnake that had spectators scurrying out of the way on the 15th hole!

The Northern Irishman pulled his tee shot into a ravine and accepted the penalty drop to salvage bogey rather than venture into the snake-infested grasses.

McIlroy’s third round 67 at Torrey Pines matched the low score of the day - posted early on by England’s Paul Casey, under far less pressure - and left the four-time Major champion just two shots off the lead.

He had started the final 36 holes six back, and Rory will still have to do something he has never done before - come from behind to win a Major.

Tiger Woods won his first 14 Majors from the front, before finally coming off the pace with his memorable 2019 Masters victory. And he was 43 at the time.

So if McIlroy overhauls joint-leaders Russell Henley, Louis Oosthuizen and Mackenzie Hughes, he will be ahead of the curve.

And whatever happens, the 32-year-old looks a Major player again, which he admitted has not often been the case since his last big win at the 2014 USPGA.

He said: “I heard about the rattlesnake on 15, but only later. I didn’t see it. I guess that tells you something about where I was mentally.

“I'm trying to think of the last time where I really felt like I had a chance of winning another Major. 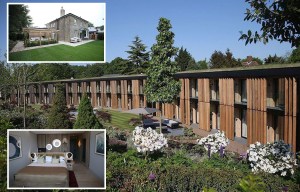 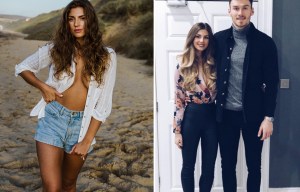 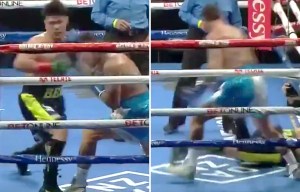 GIFT OF THE GAB 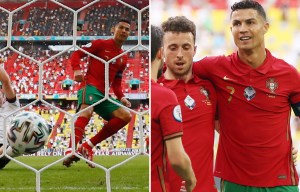 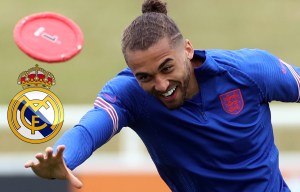 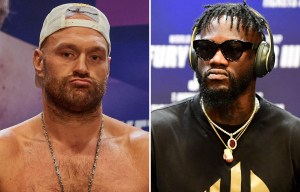 “Carnoustie in 2018 felt like I maybe had half a chance, and going into the final day at Pebble in 2019.

"But apart from that, there's been some good finishes, but never felt like I was in the thick of things.

“But that was easily the best I’ve played this week, and it was some of the best golf I’ve played in ages, especially under pressure.

“I'm just excited for the opportunity to have a chance and be in one of the final groups.”

The last time McIlroy was this close was at the 2018 Masters, when he played alongside eventual winner Patrick Reed.

He was also two shots behind then, but went backwards quickly, with a two-over-par 74 eventually dropping him to a share of fifth.

This McIlroy, with a swing refined by genius Yorkshireman Pete Cowen, looks a more confident contender, full of swagger again, with his chin and his chest thrust out.

It was more like the McIlroiy who bounced back from a Masters meltdown in 2011 to spreadeagle the field at Congressional a few months later, powering to an eight-shot victory to open his Major championship account.

But it is not just the three men on five under who stand in McIlroy’s way as he bids to end a seven-year wait for Major No5.

Defending champion Bryson DeChambeau is level with McIlroy on three under, and is making a good job of unleashing all that power painstakingly built up by endless hours in the gym only when he really has to.

Course specialist and pre-tournament favourite Jon Rahm is on two under, while world No1 Dustin Johnson is just a further shot back, despite never looking like he brought his A-game to Torrey Pines.

Sadly, joint-second-round leader Richard Bland fell out of contention with a third-round 77 dropping him into a share of 21st place on one over par.

Bland frittered away five shots in the final eight holes and did not manage a single birdie on day three.

But the past month has still been an incredible one for him - a first European Tour win at the age of 48, third in his next start, and a first 36 holes at the US Open that will live in the memory for a long time.

McIlroy has the chance to create his own glorious memories of Torrey Pines today. Go get ‘em Rory.

Watch as baby alligator casually strolls across golf course at US PGA forcing Rada, Long and Tringale to stop play