The Sailing singer, 76, spent a fortune on carefully moving the toy railroad, which is his pride and joy, with sources saying it is being treated “like the crown jewels” on its travels as he relocates to the UK.

It will have travelled approximately 5,454 miles from Los Angeles to Essex.

A source close to the Scottish star said: “It’s no secret Rod is mad keen on his model railway.

Another added: “The kids go to school in the UK and he wants to see them grow up so wants to spend more time here.” 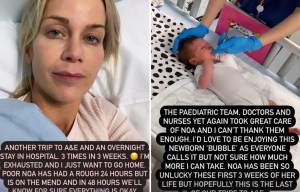 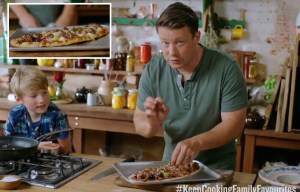 Rod started his train set 28 years ago with one of the layouts called Grand Street and Three Rivers City, based on an American city in the Forties spanning 1,500 sq. ft.

He previously said: “A lot of people laugh but it’s a wonderful hobby.”

Rod told last year how spent lockdown with four of his eight children and model wife Penny Lancaster, 49, in Essex.