Robert Archibald dead at 39: Tributes pour in for ex-NBA trailblazer who played for Toronto Raptors and Team GB

TRIBUTES have flooded in for former British NBA star Robert Archibald, who passed away last night at the age of 39.

The 6ft 9in Scot played for Memphis, Orlando, Phoenix and Toronto — while British Basketball revealed they are "deeply saddened" by his passing.

The forward/centre began his career with Dunfermline Reign before moving to the US to pursue his dreams.

And he followed in the footsteps of his father, Bobby, who captained both Scotland and Great Britain during the 1980s.

Archibald spent four years in the college basketball league while studying at the University of Illinois.

After some stand out performances he then made the switch to the NBA with the Memphis Grizzlies in 2002.

He went on to star for sides such as the Phoenix Suns, Orlando Magic and Toronto Raptors.

Archibald also represented Scotland and Great Britain at the Olympic Games during his basketball career.

Following his stint in America he went on to play for clubs in Spain – Joventut Badalona, Malaga, Valencia and Zaragoza – as well as in Ukraine and Italy.

Archibald retired from the sport in 2012 before returning to the States to work in insurance.

The official Illinois Basketball Twitter account wrote: "We’ve lost a member of our #Illini family much too soon. RIP, Arch." 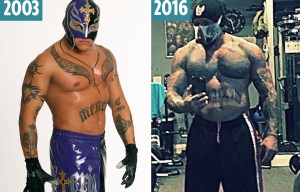 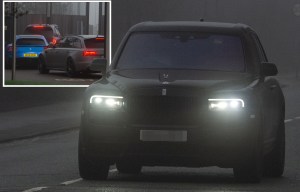 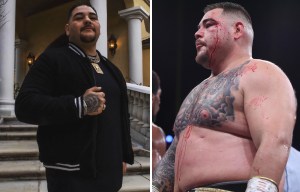 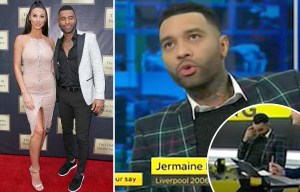 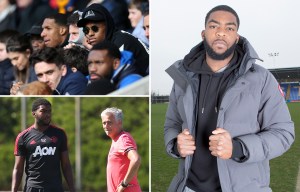 SHAUN OF THE RED 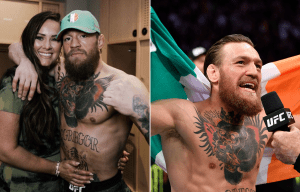 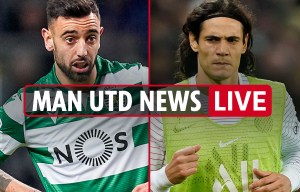 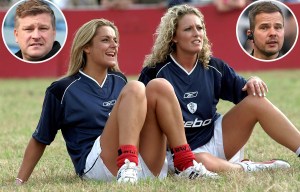 “He was a fantastic ambassador for Scottish and British basketball and will be fondly remembered for his great contribution to the game in our country, his talent and his achievements.”

Kevin Pringle, Chief Executive of Basketball Scotland, added: “The news of Robert’s death is a complete shock to us all. He was a wonderful man and a great friend, as well as being a trailblazer and an inspiration to others.

"Robert loved the sport and demonstrated what can be achieved through hard work and the right attitude.

"Throughout his extraordinary career he always played with pride and determination, and was always a credit to his country, whether representing Scotland or GB at home or abroad.

"The basketball community has lost a great role model and a true friend, and the thoughts of the whole community are with his family at this difficult time.  We will miss him.”

The locations of the 447 coronavirus deaths in Yorkshire

Grave reveals a tale of herbalist and mill owner

'Why can I not go and say a prayer?' MP calls for churches to open doors on Easter Sunday

Man spotted 'sunbathing' on M61 - but he had a good reason

Nightingale Hospital for coronavirus patients to open in the North East

Prime Minister 'almost took one for the team'

Trainers who have missed £1million fixture back regional racing plan

Declare abortion a public health issue during pandemic, WHO urged

Jade Anouka: 'Theatre is struggling but we are keeping performance alive'

Boris Johnson 'almost took one for the team' and will need time to recover, says dad

Nan, 87, stuns family by coming out of isolation to shoot hoops

'It will be epic': British Airways releases optimistic message to Britain as flights dwindle

No, doctors are not refusing to treat older people with coronavirus - they are having difficult conversations