The “Let Me Entertain You” musician is the subject of a new film byThe Greatest Showman director Michael Gracey, which will tell the story of Williams’s rise to fame as a member of Take That and later as a solo artist.

Now, as the European Film Market began this week, Deadline reported that they understand Williams will be portrayed in Better Man by a CGI monkey.

“It’s bananas,” one buyer joked to the publication.

Gracey had previously hinted that the biopic would be out of the ordinary, telling Deadline in February: “As for how we represent Robbie in the film, that bit is top secret. I want to do this in a really original way. 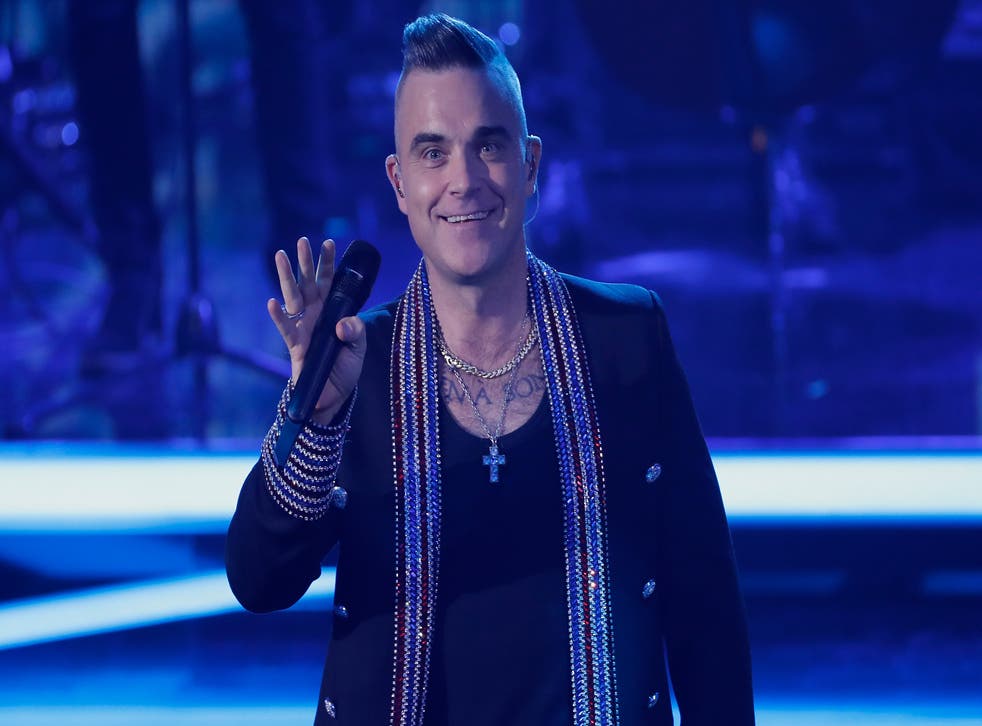 “I just want the audience to… think, ‘I’ve never seen this before’. All I can say is the approach is top secret, but the goal is to generate that feeling I just described. It’s this fantastical story, and I want to represent it in its harsh reality all the way to these moments of pure fantasy.”

The publication said it was “clear the filmmaker is planning something exceptional here”.

The script for Better Man was written by Gracey along with Oliver Cole and Simon Gleeson, both of whom are making their screenwriting debuts.

Williams is rumoured to be re-recording his biggest songs, including “Angels”, “Feel” and “Rock DJ”, for the soundtrack.